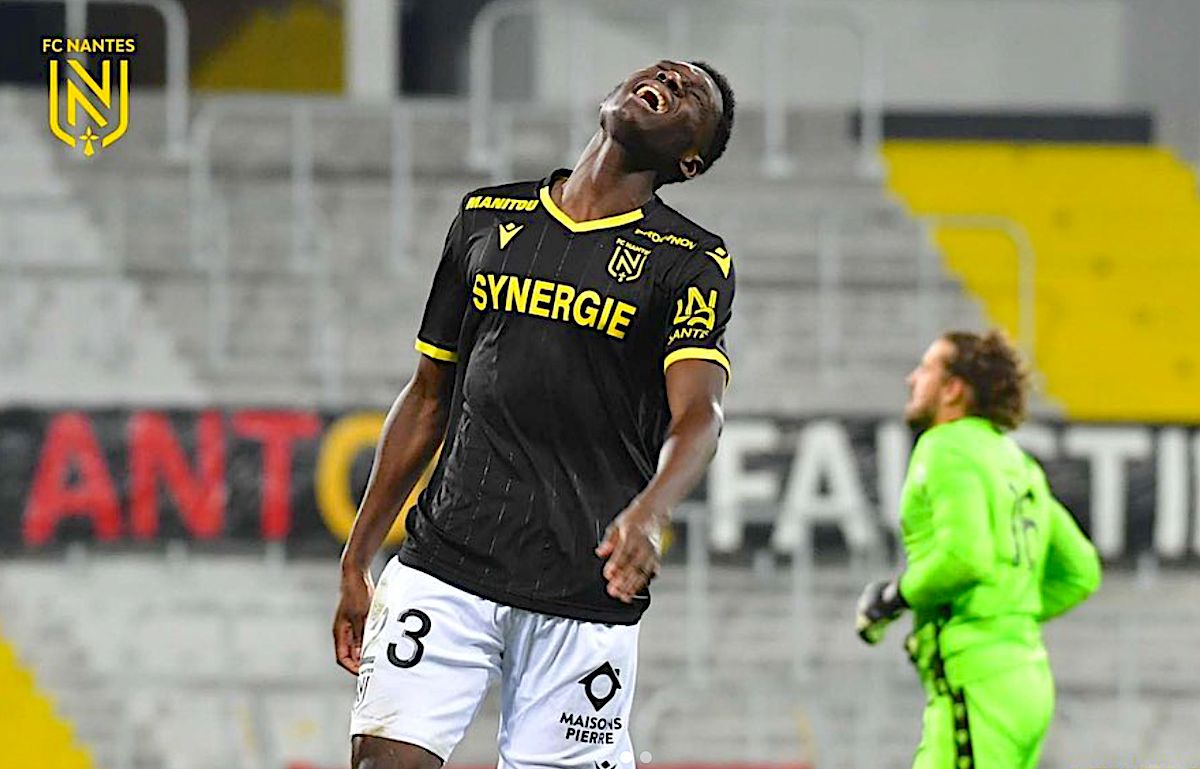 AC Milan know that it will soon be necessary to sign some players for the attacking department and they are targeting a striker from France, a report claims.

According to Tuttosport (via MilanNews), the management know very well that it will soon be necessary to rejuvenate the forward group and for this reason they are keeping an eye on different profiles for the future.

Among the names they like the most is Randal Kolo Muani who has 7 goals in Ligue 1 so far this season. The paper also goes on to add that contacts for the young FC Nantes forward are always alive, and there is a further boost given that his contract will expire at the end of the season with no sign of a renewal.

Given that Zlatan Ibrahimovic and Olivier Giroud have a combined age of 75 and Pietro Pellegri has not managed to stay injury-free, he could be the option for the future.