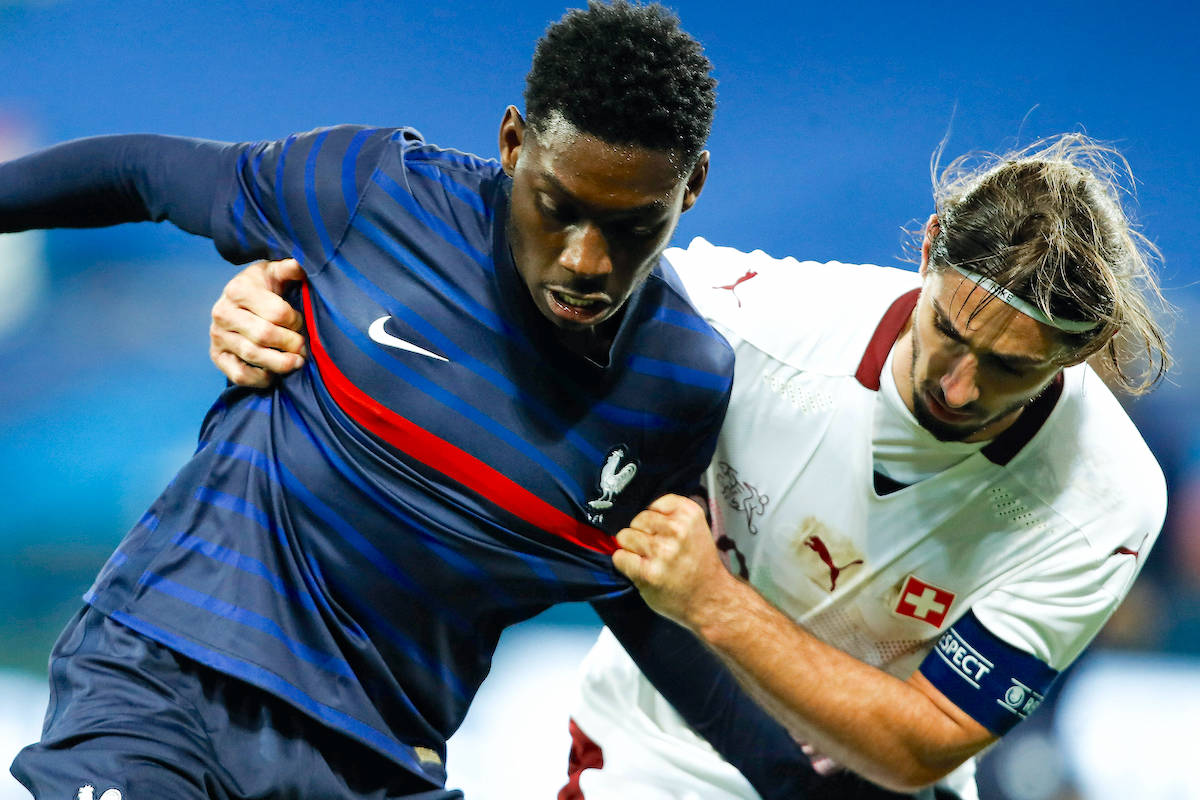 CM: Forward who made France Olympic squad the latest name on Massara’s list of targets

Although AC Milan have not officially missed out on Kaio Jorge, the management are beginning to probe the market for other possible attacking targets.

According to Calciomercato.com, Milan have taken a more secluded position in recent days with regards to the Kaio Jorge soap opera, convinced that they have reached an agreement in principle with the 19-year-old and are not willing to participate in auctions with other clubs.

If the Rossoneri do miss out then they will look for a different young striker to come in and grow behind Zlatan Ibrahimovic and Olivier Giroud, with Randal Kolo Muani of FC Nantes the latest target. His contract expires in a year and he is not currently interested in evaluating the renewal offers, but Milan are not the only team to have gathered information about him.

He amassed 9 goals and 8 assists in 37 games last season and made a fundamental contribution to the survival of Nantes in Ligue 1, and he has also just come back from the Tokyo Olympics where he represented France.

The 22-year-old has a combination of athletic and technical skill, and is a centre-forward who is good at getting the team involved with build-up play, but can also function as right winger capable of making the difference in one-on-one situations thanks to his devastating pace. He also captured the eye of Milan for his adaptability to different positions, as per the report.