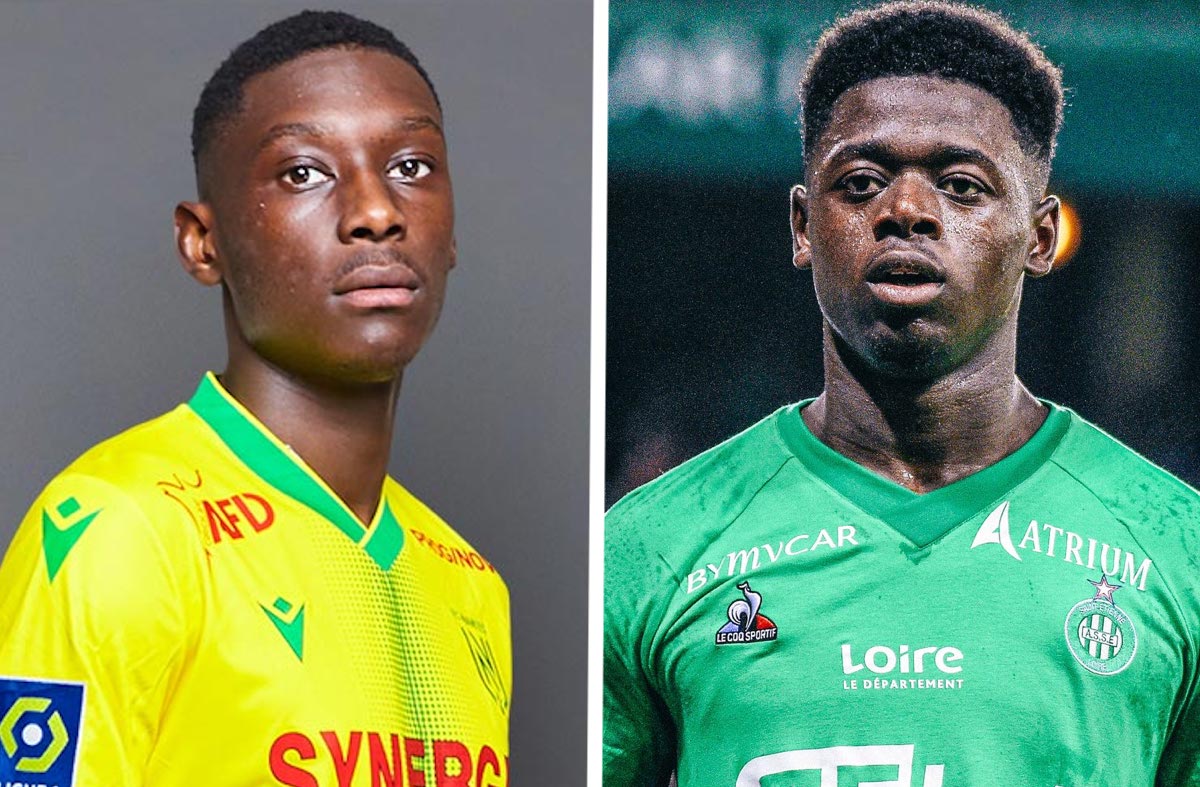 As Milan have learned, planning for the transfer market is important but there are times when opportunities can emerge that were perhaps not envisaged.

According to Calciomercato.com, directors Ricky Massara and Paolo Maldini have met with various agents and intermediaries ahead of the January transfer window to discuss their clients and over the weekend they have met with the MDC Advisors agency regarding interest in two young talents who play in the French Ligue 1.

The first is Saidou Sow, a 19-year-old central defender who plays for Saint-Etienne, and the second is Nantes striker Randal Kolo Muani (23) whose contract expires at the end of the season. There is interest in the latter, who can also play as a winger, but at the moment he is not a first choice.

Regarding Saidou Sow, he has a contract which is not expiring until 2026 and the Guinean international established himself as a starter with Saint-Etienne, racking up two goals and an assist in 11 appearances. His valuation is around €4m but Milan do not seem to be interested because he is not considered ready yet.

Milan are instead continuing to work on signing Sven Botman, are evaluating Nikola Milenkovic and will try to make an attempt for Bremer.