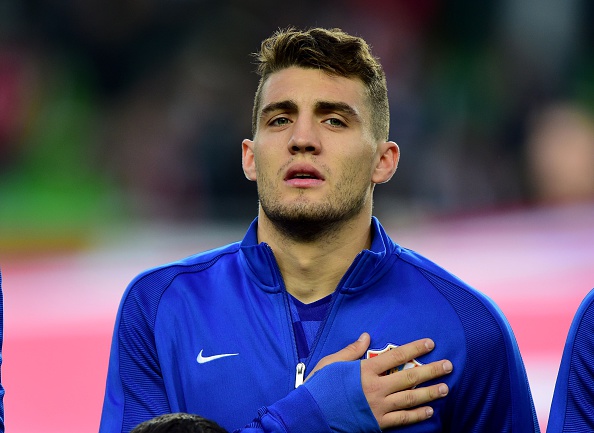 Kovacic: “Milan? Everything can happen”

Mateo Kovacic was not even called to Real Madrid’s squad for yesterday’s Champions League final. The Croatian ace, however, made his return to the San Siro one year after leaving Inter to join the Merengues.

Here’s what the player told FcInterNews.it about his experience in Serie A and the future of his career: “Milan is an amazing city and I’ve played for many years in a club like Inter. I spent two years and a half at the club and it was amazing but now I am a Real Madrid player.”

Questioned over a possible summer move to AC Milan, he replied: “I am not thinking about other teams now, but in life everything can happen.”