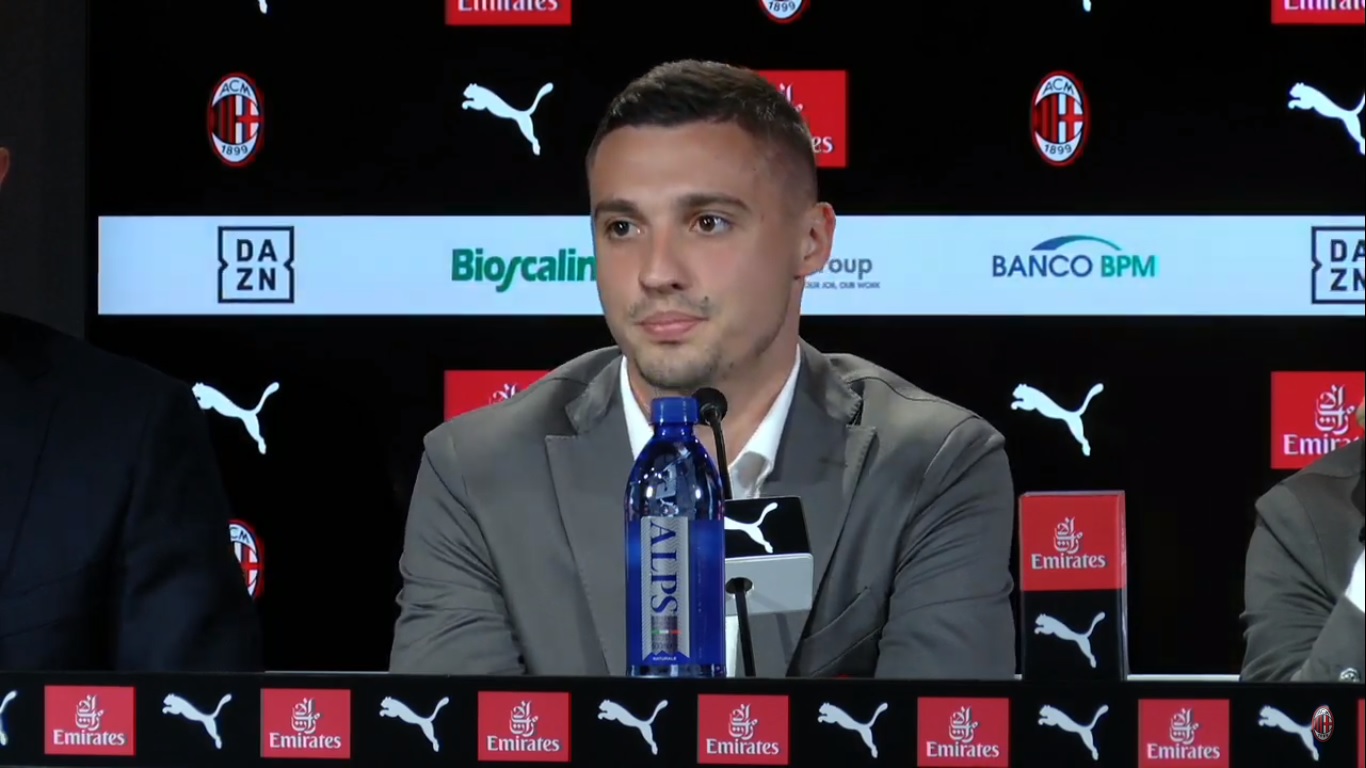 Along with Theo Hernandez (read here), Rade Krunic spoke to the media at Milanello about his move to the San Siro, leaving Empoli in an €8m move.

On his first impressions: “For starters, I want to say hello to everyone. My first impressions have been extraordinary, it’s a great club, I have had a great time, I can’t wait to get back into the group and play the Rossoneri matches.”

On his style of play: “I’m a modern mezz’ala, I can play in both phases of the game, box to box as the English would say. People have always told me that I look like Hamsik. My idol is Kaka, but he is more of a playmaker. I watch De Bruyne a lot, I think we have the same characteristics.”

On Giampaolo’s football: “I know him, he was my first coach in Italy and he hasn’t changed much in training. He has a vision of the game and he cares so much. We players can have so much fun, he likes possession play. He can do very well here, he deserved this opportunity, I hope he will do very well here.”

On Bennacer: “I think he is ready for the next step. I used to wonder how it was possible that he played for us (Empoli), he is very strong. I would like to see him join this club, he could do very well here,” he concluded.