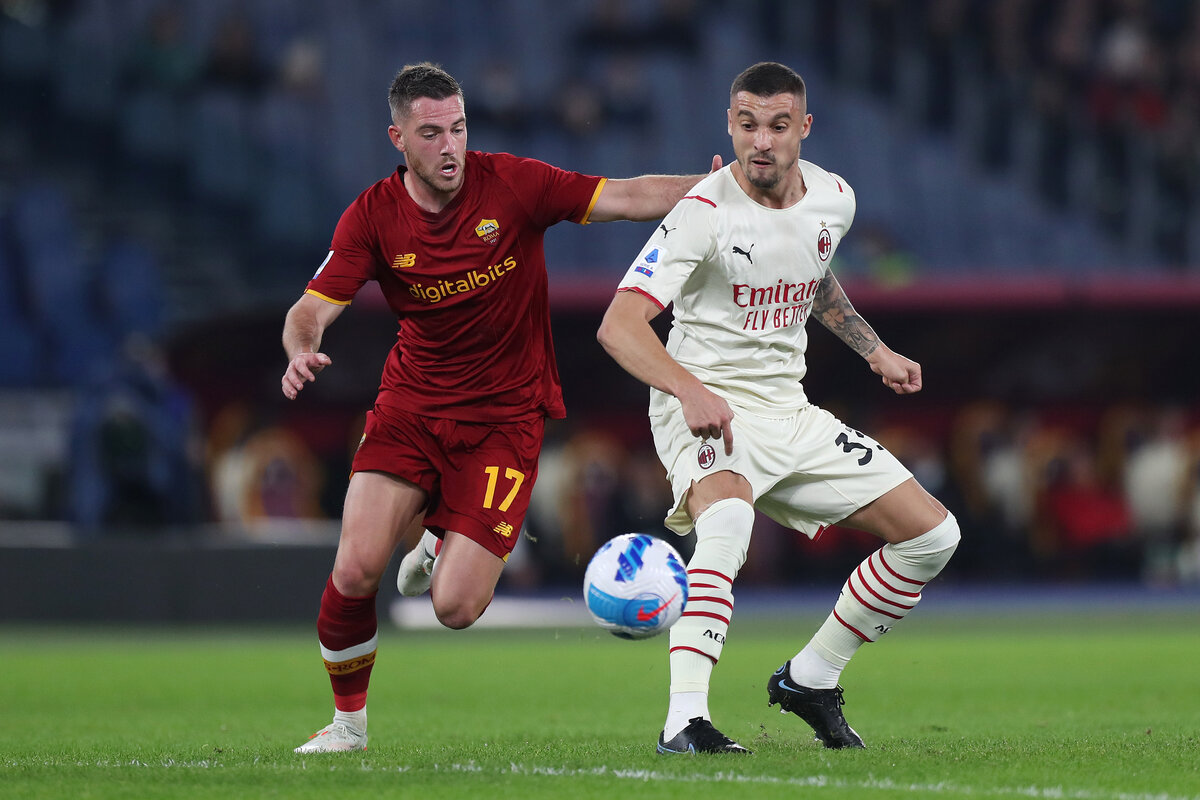 Krunic says Milan ‘deservedly won’ and describes unity: “We love each other”

Brahim Diaz recently tested negative for Covid-19 and many thought that he would play from start for Milan against Roma this evening. However, Stefano Pioli opted to go with Rade Krunic, who did well.

The Bosnian international played it simple for most of the game but that turned out to be very effective for Milan, as space opened up for the players around him. Some nice flicks and an eye for the game earned him a 6.5 in our player ratings.

After the final whistle, Krunic was interviewed by DAZN (via MilanNews) about the win as Milan now have collected 31 points after 11 games. He also commented on the Scudetto race and diplomatically stated that there are many strong teams.

“We deservedly won. We were more ready from the start, we did very well in the first 20 minutes and after Ibra’s goal it was much easier. After the red card we suffered, but it went well.”

“We help each other, we love each other. Those who play give their all, like me and Castillejo. We have 26 players and we are all important. We are all together in this fight for the Scudetto.”

Are Milan the strongest of them all?

“There are many strong teams. As a group, I feel my team is the strongest in the league. Scudetto? I didn’t want to say it at the beginning, but then the other teammates talked about it and so…”

The Rossoneri will now have to recharge their batteries for Wednesday’s Champions League clash against Porto. It’s a crucial game and it remains to be seen if it will be Krunic or Diaz in the No.10 role.