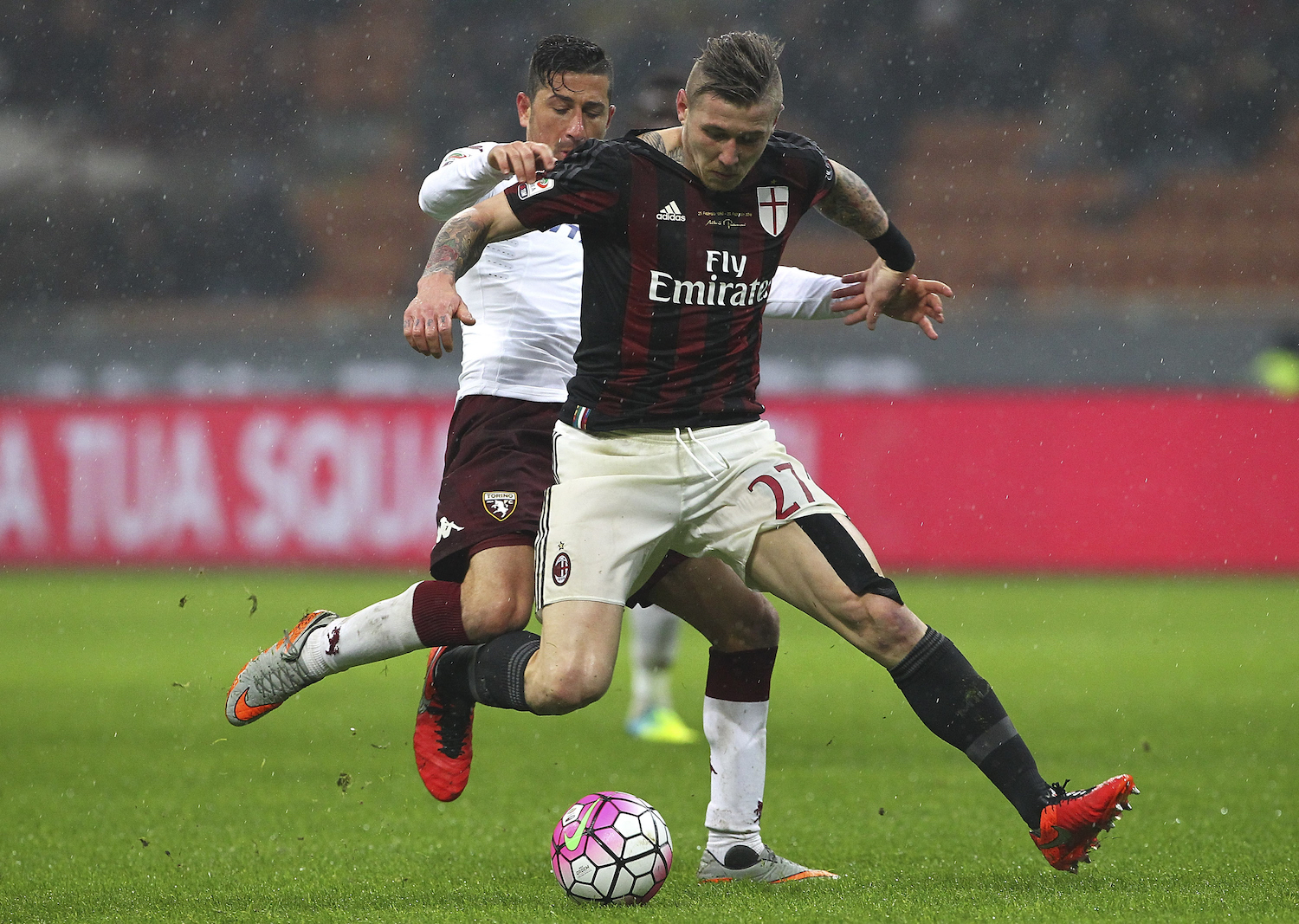 Kucka ruled out of Atalanta clash

Juraj Kucka has been struggling with a hamstring injury since receiving a knock to the leg in training ahead of the game against Chievo, almost three weeks ago, and he looks set to miss the game against Atalanta.

Juraj “Tank” Kucka has been considered as one of the best signings this season, after Galliani bought him for the small fee of only €3m, from his favourite shop Genoa CFC. However, Kucka has been suffering a hamstring injury lately and according to today’s edition of Gazzetta Dello Sport, it is almost certain that he will miss Sunday’s clash against Atalanta, which is a massive setback for himself and Milan.

However, Gazzetta adds that Juraj is set to be back for the important game against Juventus, where his strength on the midfield will be much needed.