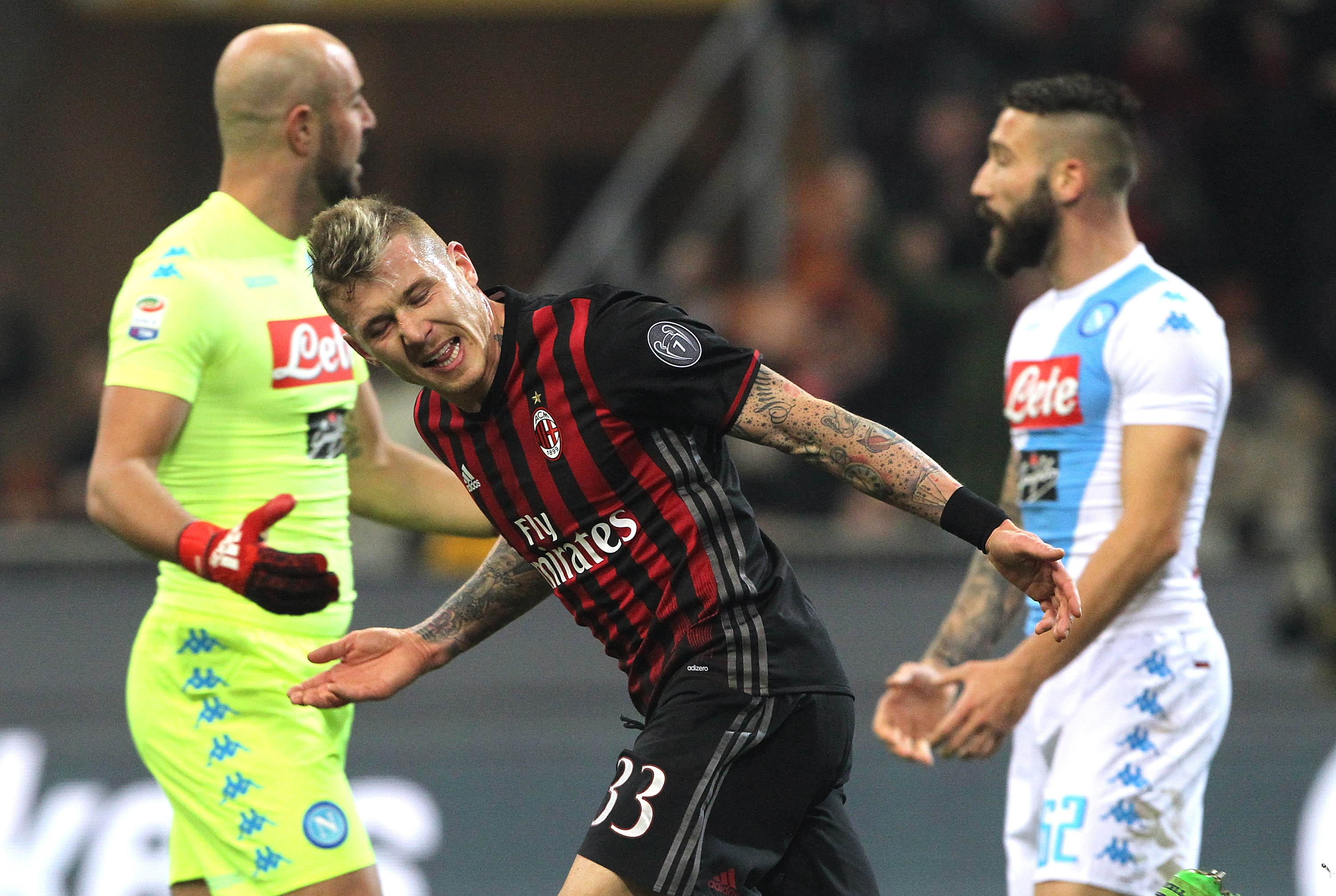 It seems Juraj Kucka’s AC Milan spell has come to an end. The new Milan management are focused on bringing back the San Siro side to the big stage and most reports suggest that Kucka isn’t included in their plans.

Gianluca Di Marzio, journalist Sky Italia, reports that the Slovakian midfielder is very close to joining Turkish side Trabzonspor. In fact, Di Marzio even says that a deal could be closed as soon as tomorrow, with the negotiations being in the final stages.

Milan bought Kucka for €3m from Genoa two years ago, and since then he has certainly lived up to that price tag, turning out to be a bargain for the Rossoneri. Because of this, Milan are set to cash in €6m on Kucka this summer, leaving them with a €3m profit, which has been a rarity with Galliani’s signings in recent years.

The feeling is that Kucka initially didn’t want to join the Turkish side, but it seems he’s finally agreed to join them.