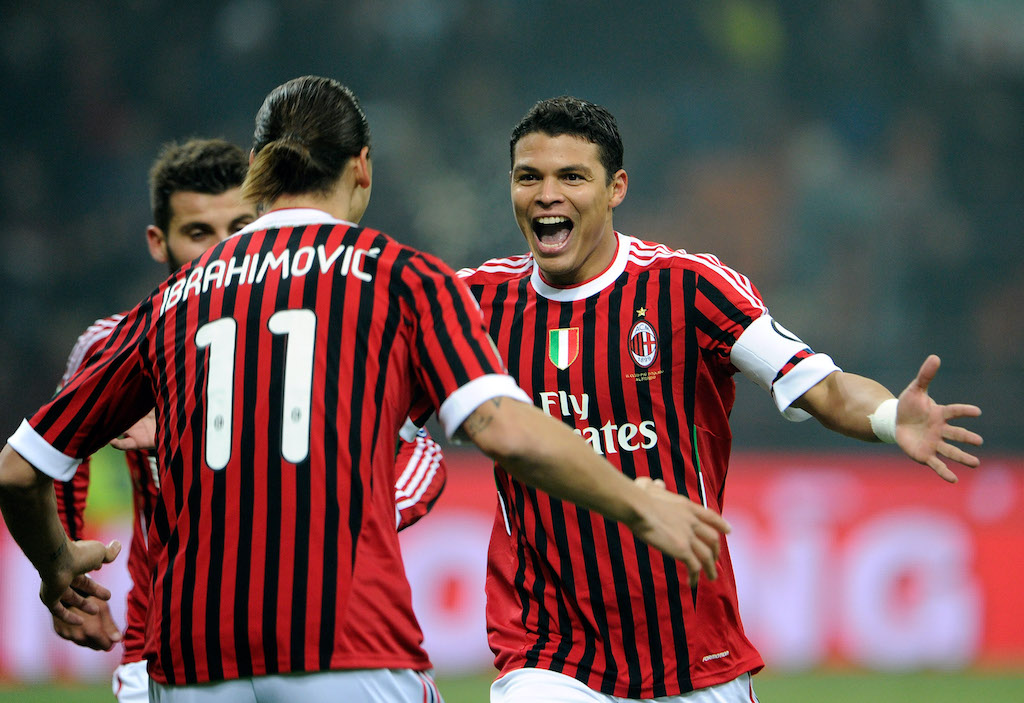 Fiorentina are keen on the idea of reuniting Thiago Silva and Zlatan Ibrahimovic in the summer transfer window, a report claims.

Both players were a huge part of Milan’s 2010-11 Scudetto winning side and the duo were sold to Paris Saint-Germain in 2021 to raise funds.

Ibrahimovic has since returned to the Rossoneri of course and there have been reports suggesting that Thiago Silva could also come back too if he were to take a big enough salary cut.

However, the future of the Swede looks more likely to be away from Milan as does that of the Brazilian, and Florence-based paper La Nazione (as cited by MilanNews) believes that both could end up at Fiorentina.

A direct approach was made to Thiago Silva whose response to Fiorentina’s interest was “Thank you, we will let you know” while for Ibrahimovic his agent Mino Raiola is thinking about conducting talks with Rocco Commisso’s club as he would have a more important role than with Milan under Ralf Rangnick.