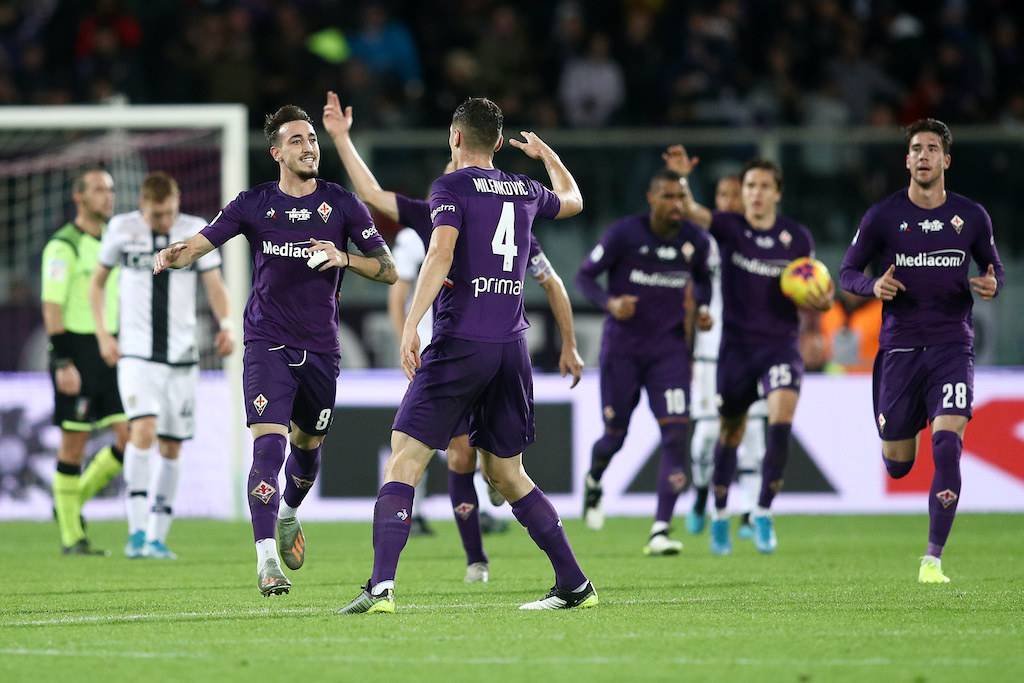 La Nazione: Fiorentina willing to sell one Milan summer target in order to keep another

Fiorentina are ready to sacrifice two defenders in order to keep two of their star playmakers at the club, a report claims, with a couple of them being Milan targets.

According to Florence-based paper La Nazione (via MilanNews), centre-backs Nikola Milenkovic and German Pezzella could leave Fiorentina at the end of the season as La Viola are thinking of making sacrifices.

The paper claims that selling the two defenders could generate around €50m in cash, and through this they would be able to keep star attacking duo Federico Chiesa and Gaetano Castrovilli.

Milenkovic of course continues to be linked with a move to Milan as they look for a long-term partner for captain Alessio Romagnoli, with speculation earlier on Monday suggesting he has been brought up as a possible counterpart in a swap deal involving Lucas Paqueta.

Castrovilli has apparently been identified as a ‘serious target’ for Milan by chief scout Geoffrey Moncada (as per Radio Rossonera), but Fiorentina have made no secret about their desire to keep him.