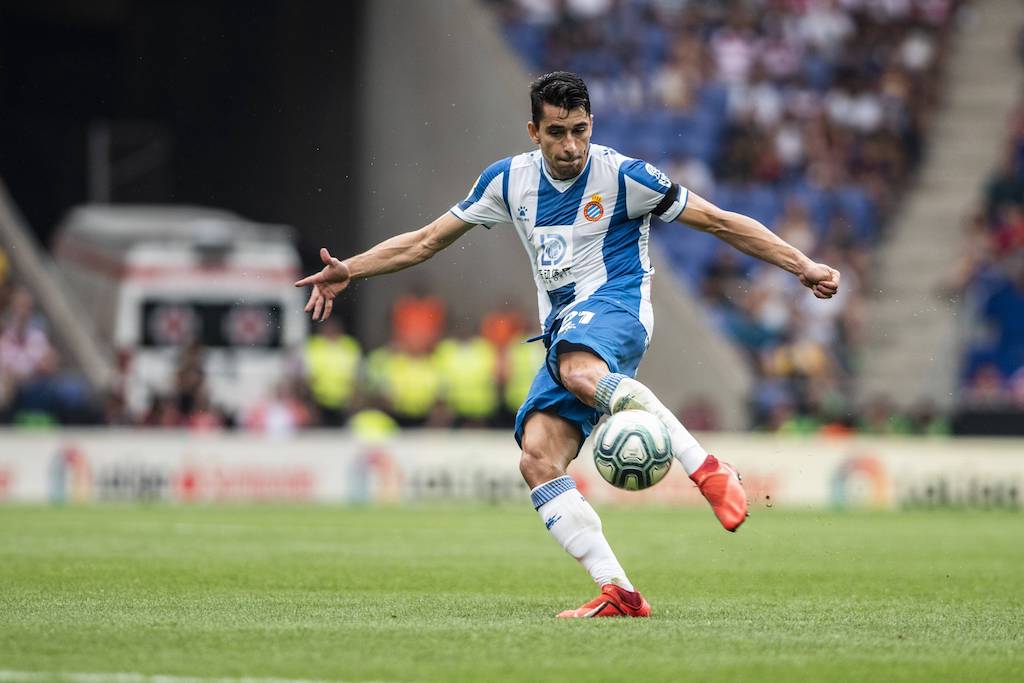 Arsenal are the team leading the race to sign Espanyol midfielder Marc Roca, a report claims, amid speculation linking him with Milan.

Mundo Deportivo (via MilanNews) reported on Tuesday that Roca is one of a number of midfield targets that Milan have in view of the summer and with Espanyol relegated, they have decided that the Spaniard is among the prized pieces that they will be forced to sell.

After an initial enquiry a few weeks ago, Milan are now pressing hard to sign the 23-year-old as well as Arsenal, but he does have a €40m release clause.

Spanish media outlet La Razon are now claiming that it is Arsenal who are ‘better positioned’ than both Everton and Real Madrid to sign the deep-lying midfielder.

Roca does not want to stay with the Blanquiazules after their relegation and wants a move to the Premier League, with the asking price around €25-€30million.