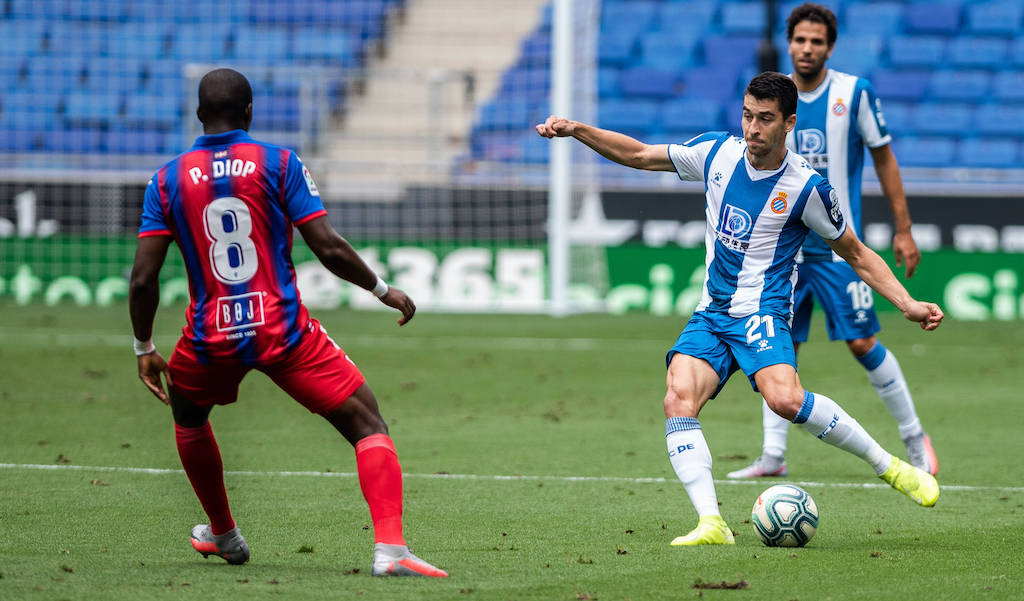 La Razon: LaLiga side slash demands for Milan target; Arsenal dream of him as Partey partner

AC Milan and Arsenal are ready to go head-to-head for the signing of Espanyol midfielder Marc Roca, reports claim.

The 23-year-old deep-lying midfielder has been one of the few bright spots for Espanyol in a season which saw them relegated back to the second tier of Spanish football.

The Rossoneri have been persistently linked with a move for Roca over the past few weeks ahead of a summer that is likely to see them make wholesale changes in the midfield department.

Calcioomercato.it then reported over the weekend that it is Milan and Napoli who have set their sights on Roca and that despite relegation, Espanyol do not intend to give away their prized asset on the cheap, with an asking price of €20m set.

According to the latest from Spanish source La Razon, Espanyol’s relegation will see them offload several players including Roca, who can leave for €20-25m.

Arsenal are ‘dreaming’ of his arrival at the Emirates and want to put him alongside Atletico Madrid’s Thomas Partey to form a new-look midfield.