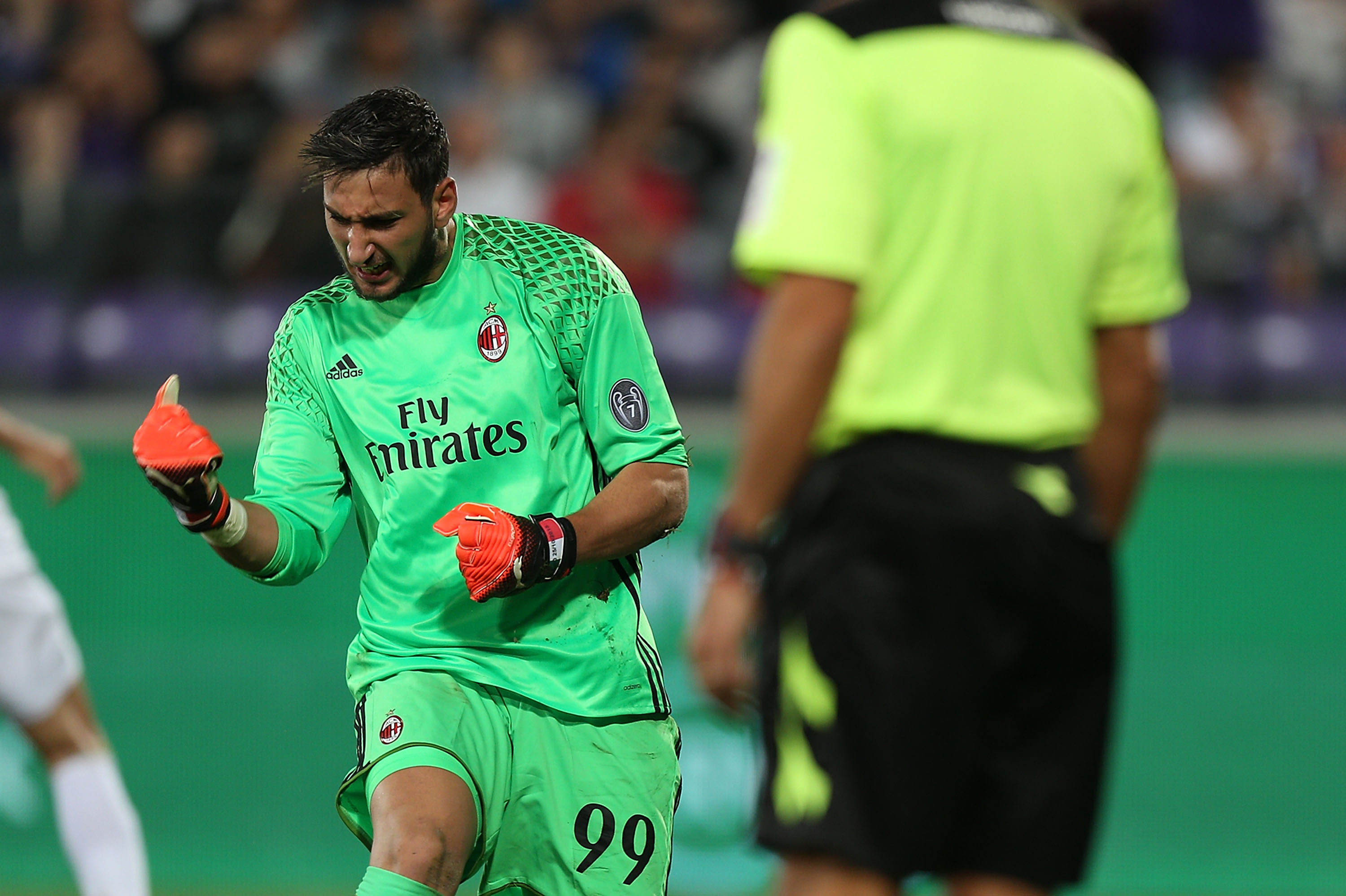 According to La Stampa, Rossoneri representatives will meet with the 18-year-old’s agent on Friday, where they will confirm their €4.5million-a-year offer.

The player and his agent caused a storm a fortnight ago when it was announced that Donnarumma would not be signing a new deal, with his current one expiring in 2018.

It was described as a “definitive” decision, however this has proved to be incorrect as both parties are now set to open new contract talks.

​Raiola will most likely ask the club to add a release clause in his client’s deal, although the interest of Real Madrid is reported to have cooled after the teenager had a tough tournament at the U21 European Championship.

Donnarumma’s current AC Milan contract expires next summer and if he fails to sign a contract extension, he could walk away for free in a years time. 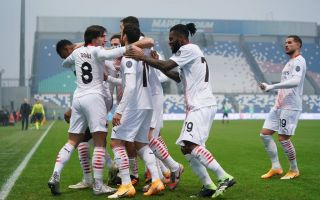 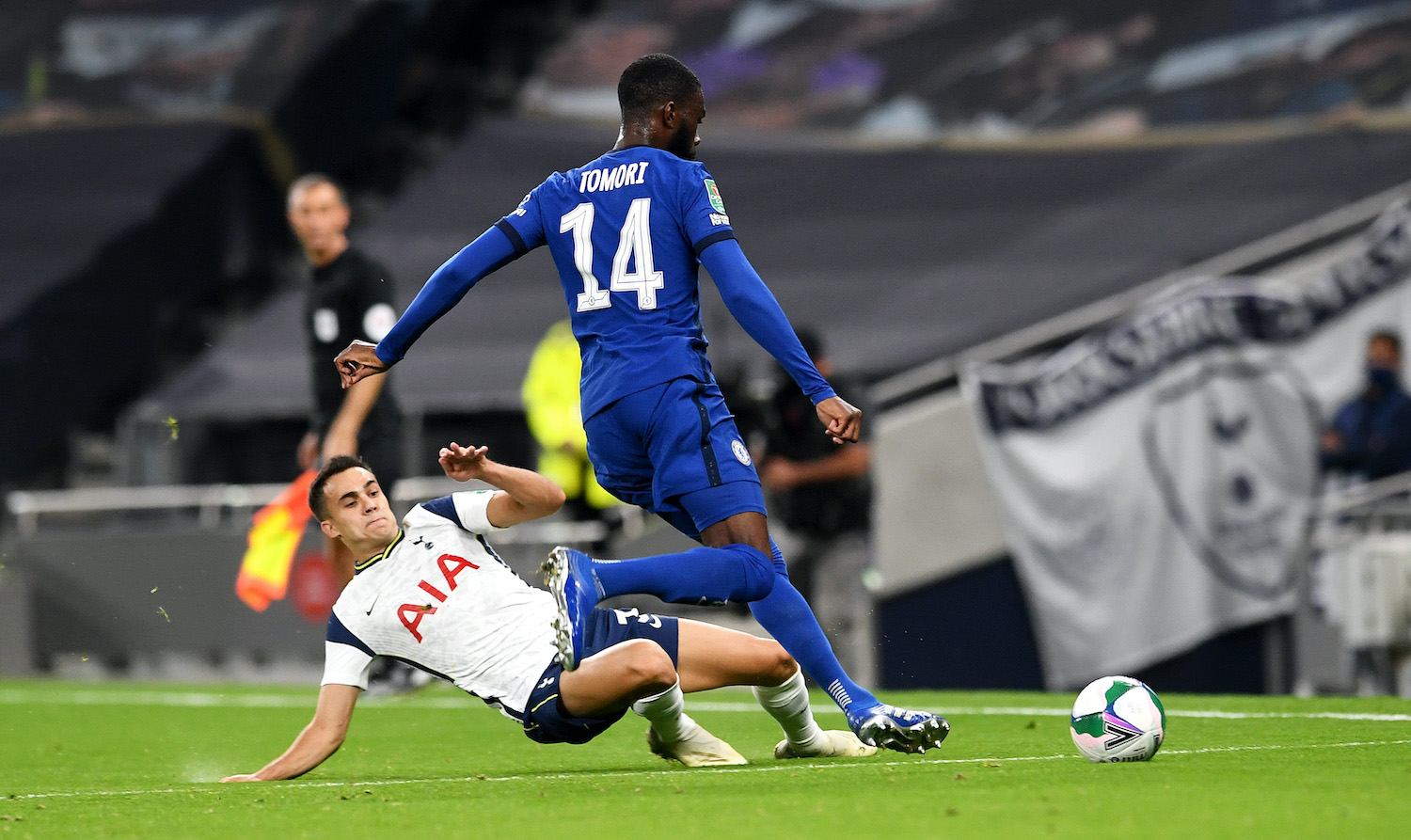