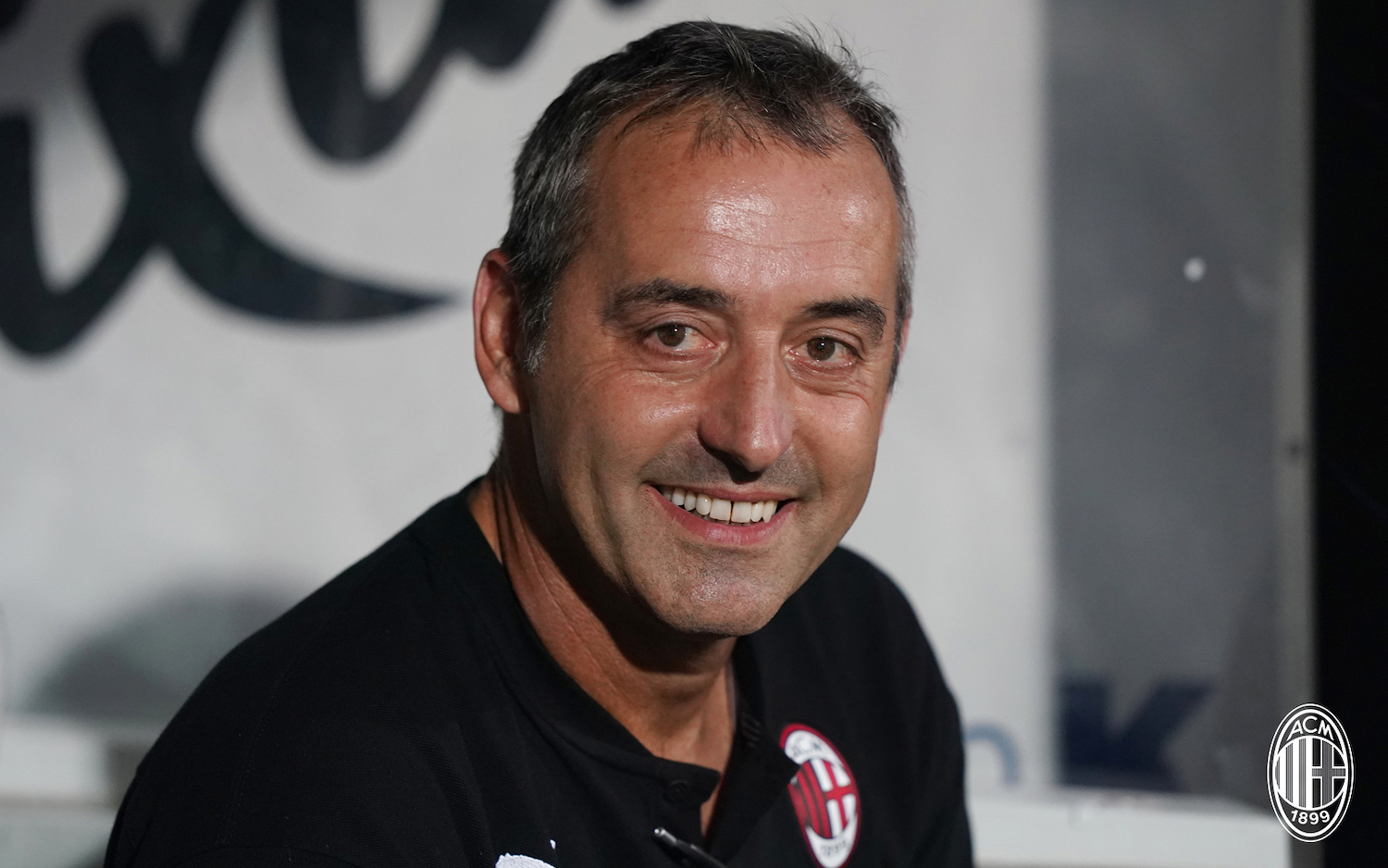 AC Milan have been handed a boost as former head coach Marco Giampaolo is being eyed by three clubs, if the latest reports are to be believed.

Giampaolo’s salary is €2million net per season, and Milan’s hope is that the 52-year-old can find accommodation at a new club to save a chunk of cash.

According to the latest from La Stampa (via MilanNews), Giampaolo does not lack admirers with Torino, Udinese and Fenerbahce all considering the idea of hiring him.

Giampaolo’s brother meanwhile recently hit out at the club for the way that his brief tenure in charge went.