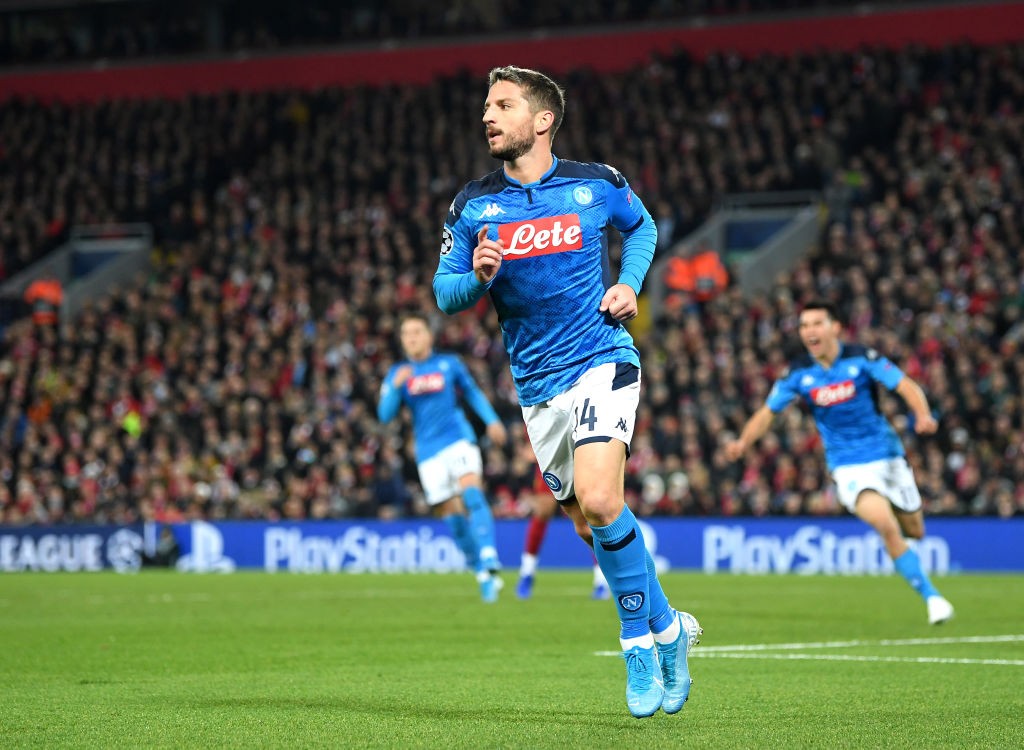 La Stampa: Milan in talks with Napoli star over summer move as Chelsea and Inter look on

AC Milan are indeed in talks with Napoli striker Dries Mertens over a summer move with his contract set to expire, according to a report.

Calciomercato.com reporter Daniele Longo though then claimed there are no confirmations that a deal is in fact close to being agreed between Milan and Mertens.

According to La Stampa, there is no signature yet, but the reports from Spain can be confirmed and there are very early negotiations between Milan and the entourage of the Napoli forward over a summer move.

Milan may have to cope without Zlatan Ibrahimovic next season depending on his decision regarding his future, and the Belgium international would certainly provide guaranteed firepower.

The 32-year-old has 121 goals and 73 assists for Napoli in 311 games across all competitions, and continues to be linked with Chelsea and Inter too.