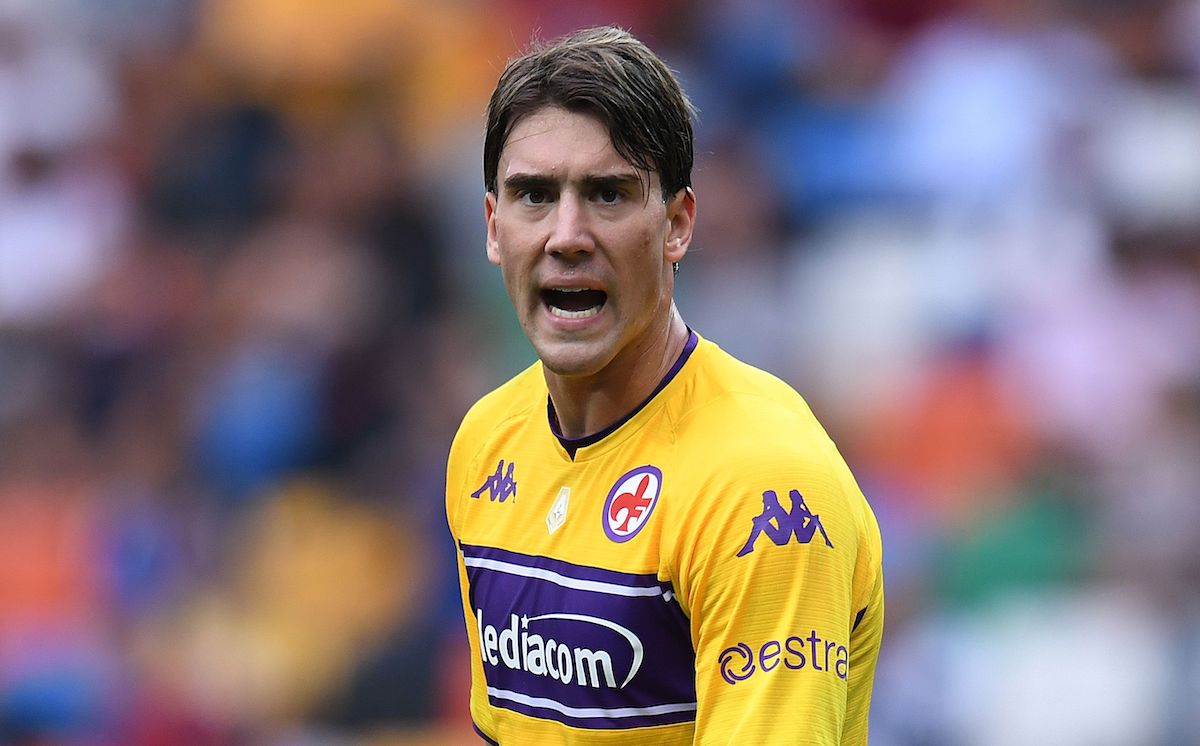 La Stampa: Milan, Juventus and Arsenal all vying to land Fiorentina striker who wants out

A number of clubs have been alerted by the news that Dusan Vlahovic will not renew his contract at Fiorentina, sensing a potential transfer opportunity.

According to this morning’s edition of La Stampa (via MilanNews), it is difficult to imagine that the Serbian striker will stay with Fiorentina until his deal expires in 2023 as the club will want to monetise from the sale of the 21-year-old, and it seems that next summer is the right time for him to move on.

One of his suitors is certainly Juventus who have followed him for a long time, while Inter could also come forward but only if Lautaro Martinez were to leave. Milan could entrust Vlahovic as the man of the future for the attacking department, while finally Arsenal from abroad are keen.

Vlahovic scored 21 league goals last season and has already begun the new season well netting 4 times in Serie A, but he must choose his next club carefully.

READ MORE: Milan consider young duo to be vital for the future amid impressive loan spells