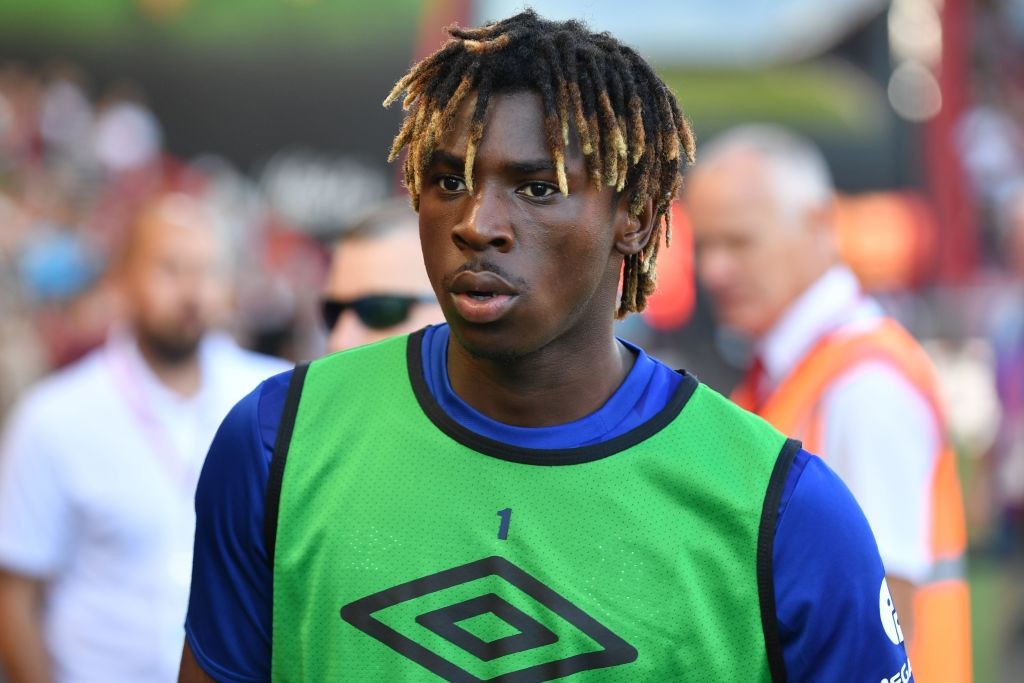 AC Milan are interested in a move for Everton striker Moise Kean who is set to leave in January, according to a report.

Speculation first emerged on Tuesday evening suggesting that Kean’s agent Mino Raiola is looking to cut short his client’s adventure in the Premier League after a difficult few months.

Everton paid €27.5m plus €2.5m in bonuses (as per Wikipedia) to convince Juventus to let their prized young striker go, but he hasn’t scored a single goal in the Premier League and has struggled for playing time.

Calciomercato.com reported that Raiola is already considering possible options for the January transfer window, and now a follow-up has arrived from La Stampa.

The Turin-based newspaper – as cited by MilanNews.it – are reporting that Kean was not called up to Everton’s last game for disciplinary reasons, and now as a result the Toffees are open to selling him in January.

Milan are one of the teams interested as they are looking to sign a striker in the winter window.