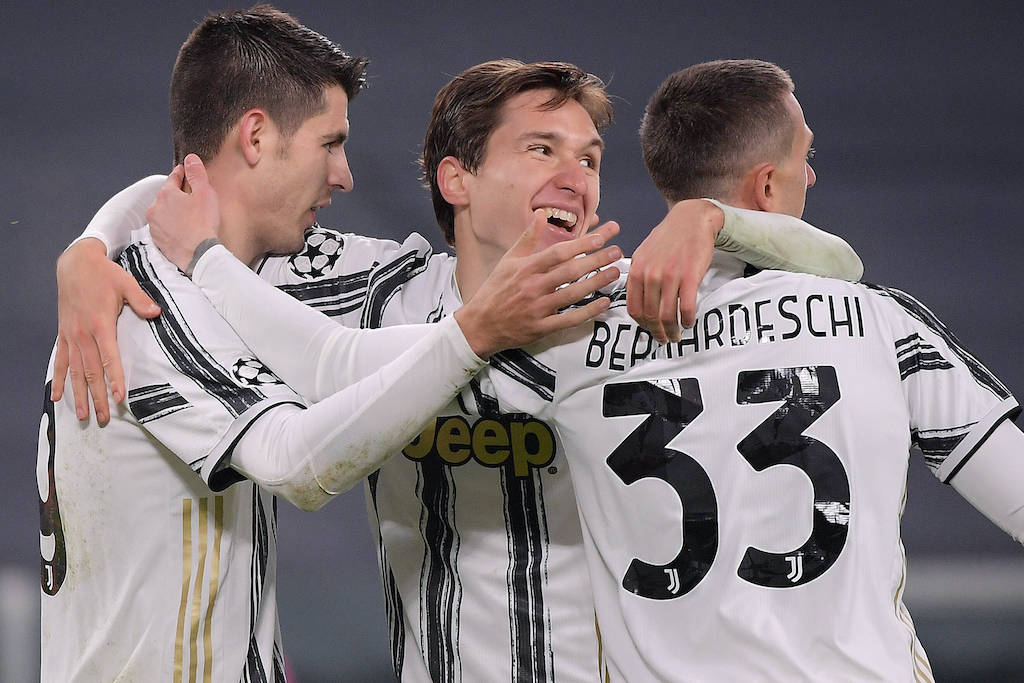 AC Milan have been offered the chance to sign Federico Bernardeschi from Juventus as Mino Raiola looks for a new club for his client.

According to La Stampa (via TMW), Bernardeschi’s future at Juventus is more in the balance every day, and the Bianconeri are thinking of inserting it in the negotiations with Lyon to get Memphis Depay, another player linked with a move to Milan in recent weeks.

Depay is a player on an expiring deal who has long been in Barcelona’s sights but who could also move to Turin in the event of the right salary offer (€5m net per season).

Back to Bernardeschi, the former Fiorentina star is a player that Milan have been linked with a lot over the last few months and the report adds that his agent Mino Raiola is looking for a solution to make him play continuously in view of the European Championships.

As a result, he has offered his client to Milan, where he could in theory stake a claim for the right wing spot, but no information is given as to Milan’s response.