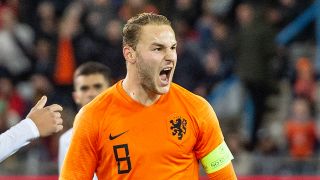 AC Milan are targeting two young midfielders as part of a youth-led overhaul in that particular department this summer, a report claims.

As MilanNews recently reported, Milan’s midfield department is set to undergo a real restyling during the upcoming transfer window, and the only ‘untouchable’ player is Ismael Bennacer.

Hakan Calhanoglu and Rade Krunic are not 100% certain to stay, but there are no plans to sell, while there are doubts about Lucas Paqueta and Franck Kessie, plus Lucas Biglia and Giacomo Bonaventura will depart when their deals expire.

A number of different midfield targets have been mentioned including the likes of Sandro Tonali and Ivan Rakitic, but La Stamp (via MilanNews) have thrown two names out there who have also been recently linked.

The newspaper claims that AZ Alkmaar and Netherlands U21 captain Teun Koopmeiners is a player that the Rossoneri are closely watching.

The 22-year-old has 16 goals and three assists in 42 appearances across the league, cup and Europa League this season as a holding midfielder.

The second player the report mentions is 18-year-old Samuele Ricci from Empoli, with the Diavolo of course having signed another promising young midfielder from the same club last summer in Ismael Bennacer. 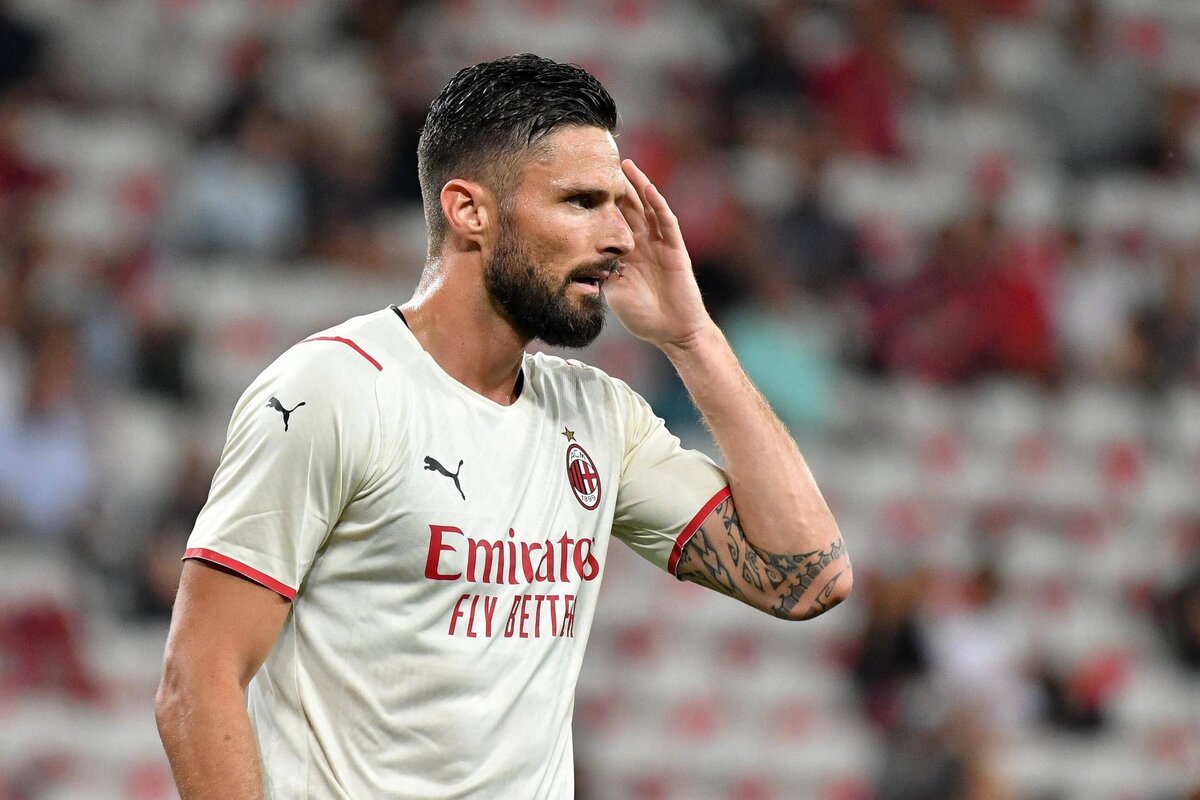