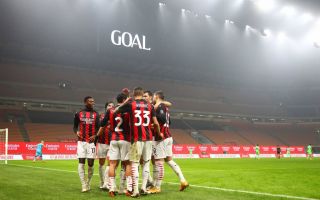 2020 was certainly a strange year in many ways, first with the lockdown (and no football) then with the resumption, though with no crowd. In fact, empty stadiums have had a huge impact on the clubs, a report details.

In addition to not having their 12th man available for the games, which has always been so important, the clubs have also suffered huge economic losses. As reported by La Stampa (via MilanNews), the numbers are quite remarkable.

Juventus have missed out one the most revenue from the box office, as they own their stadium, with close to €80m lost. Inter are in second place with €60m, followed by their city rivals Milan at €40m.

Roma are in fourth place with €38m, followed by Atalanta and Lazio who both have lost €20m due to the situation. In other words, the clubs need their fans back and the latter badly want to return.