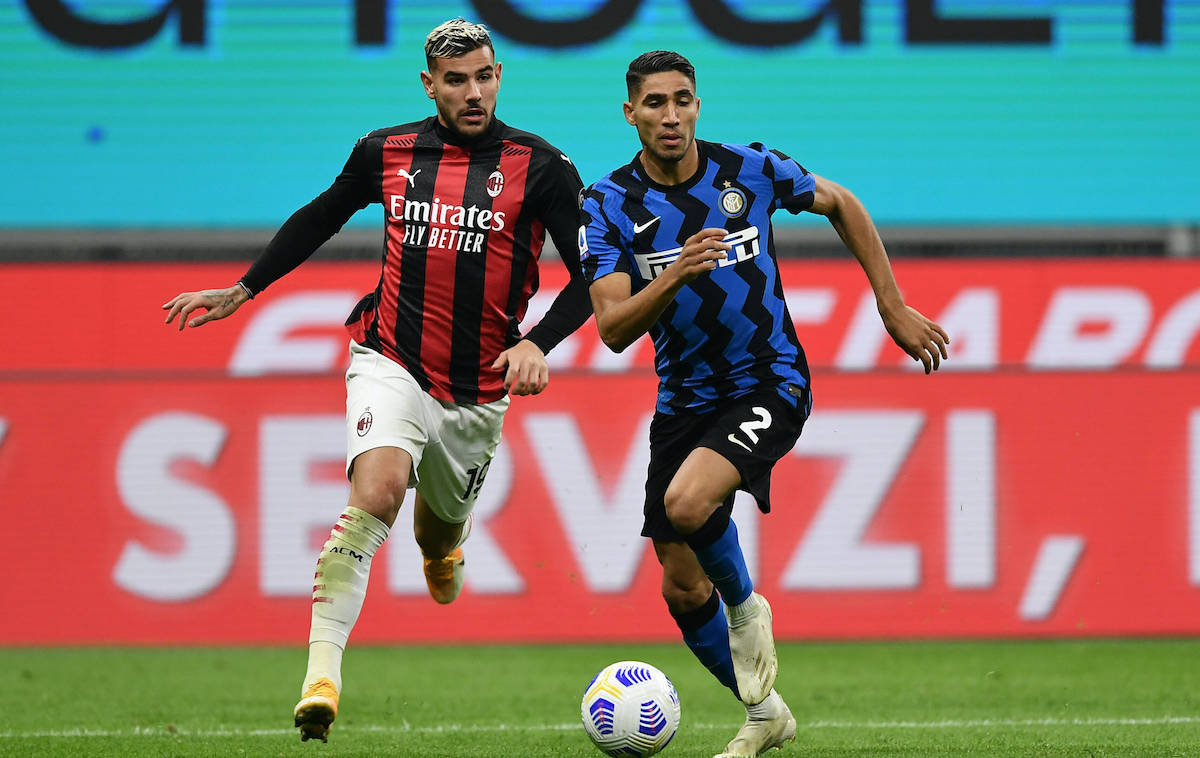 La Stampa: Three exciting battles to keep and eye on in Milan vs. Inter

On the eve of the derby, the newspapers have inevitably dedicated a lot of space to the game, especially since it will be the biggest derby in several years. In addition to the teams, there will be some interesting player battles.

As highlighted by La Stampa (via MilanNews), it will be Antonio Conte’s 3-5-2 against Stefano Pioli’s 4-2-3-1. The two sides have their respective strengths in the same positions, which makes for an interesting clash.

Achraf Hakimi vs. Theo Hernandez, Nicolo Barella vs. Franck Kessie and Romelu Lukaku vs. Zlatan Ibrahimovic. The former two duos will certainly be up against each other on the pitch, while the two strikers’ battle will lie in the goals scored.

It will be very interesting to keep an eye on these battles during the game, mainly because they will heavily affect the outcome of the game. After the red card last time out, Ibrahimovic will be eager to redeem himself.