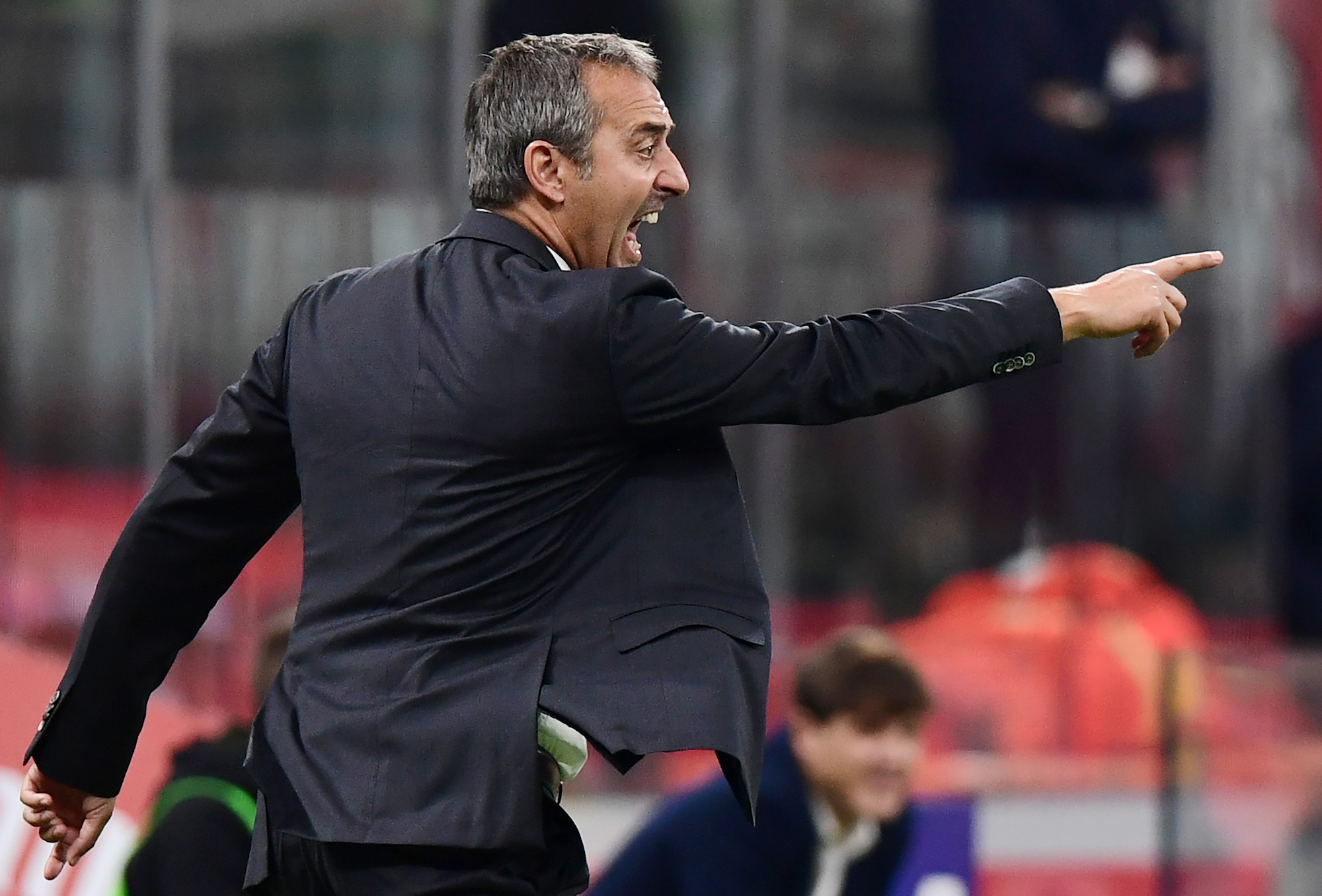 The Rossoneri put in yet another disappointing performance on Saturday evening as they fell to defeat in the Derby della Madonnina.

After a goalless first half, Marcelo Brozovic and Romelu Lukaku netted for Inter as they ran out deserved 2-0 winners against a lethargic Milan side.

Statistically the warning signs are there: two wins and two defeats from the opening four games, two goals scored and just one from open play.

According to Monday’s edition of La Stampa, Giampaolo is guilty of three things, the first being that his team is not playing with any passion or soul.

In addition, he has used very few new summer signings, of which Milan brought in six for a combined fee of over €90m.

Finally, Giampaolo has not convinced with his team selection, continuing to play certain players out of position. 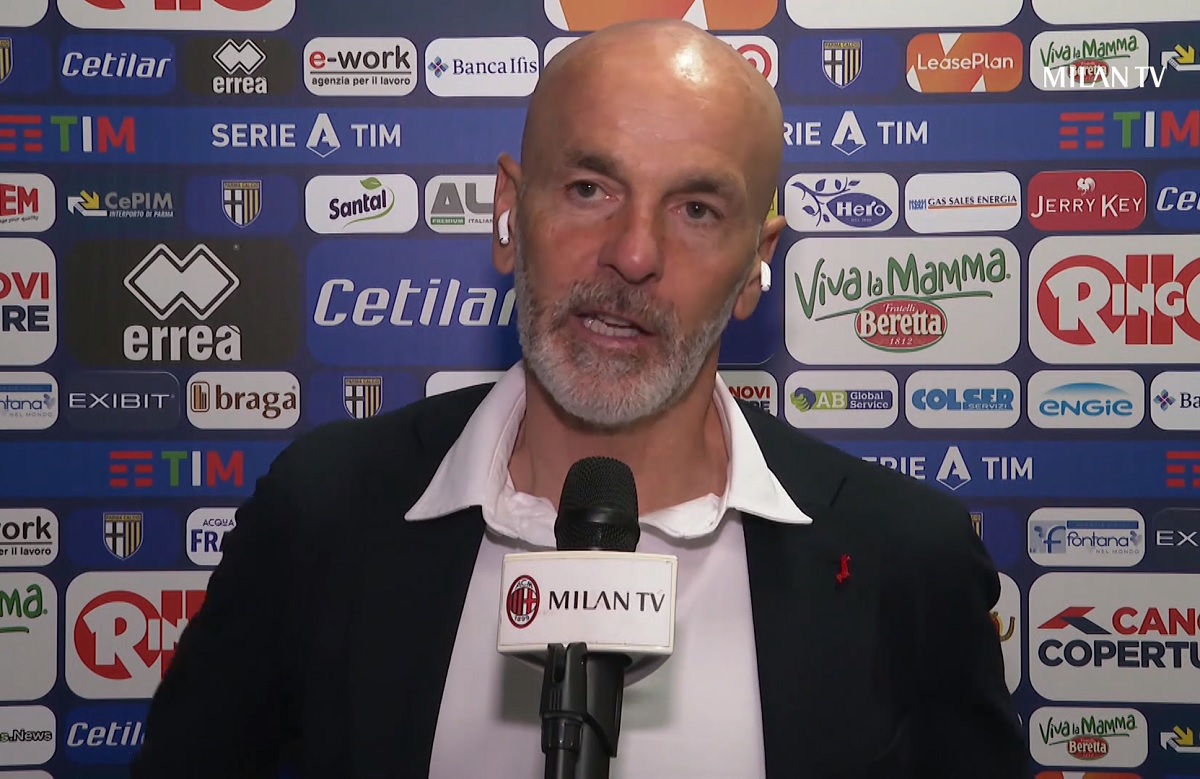