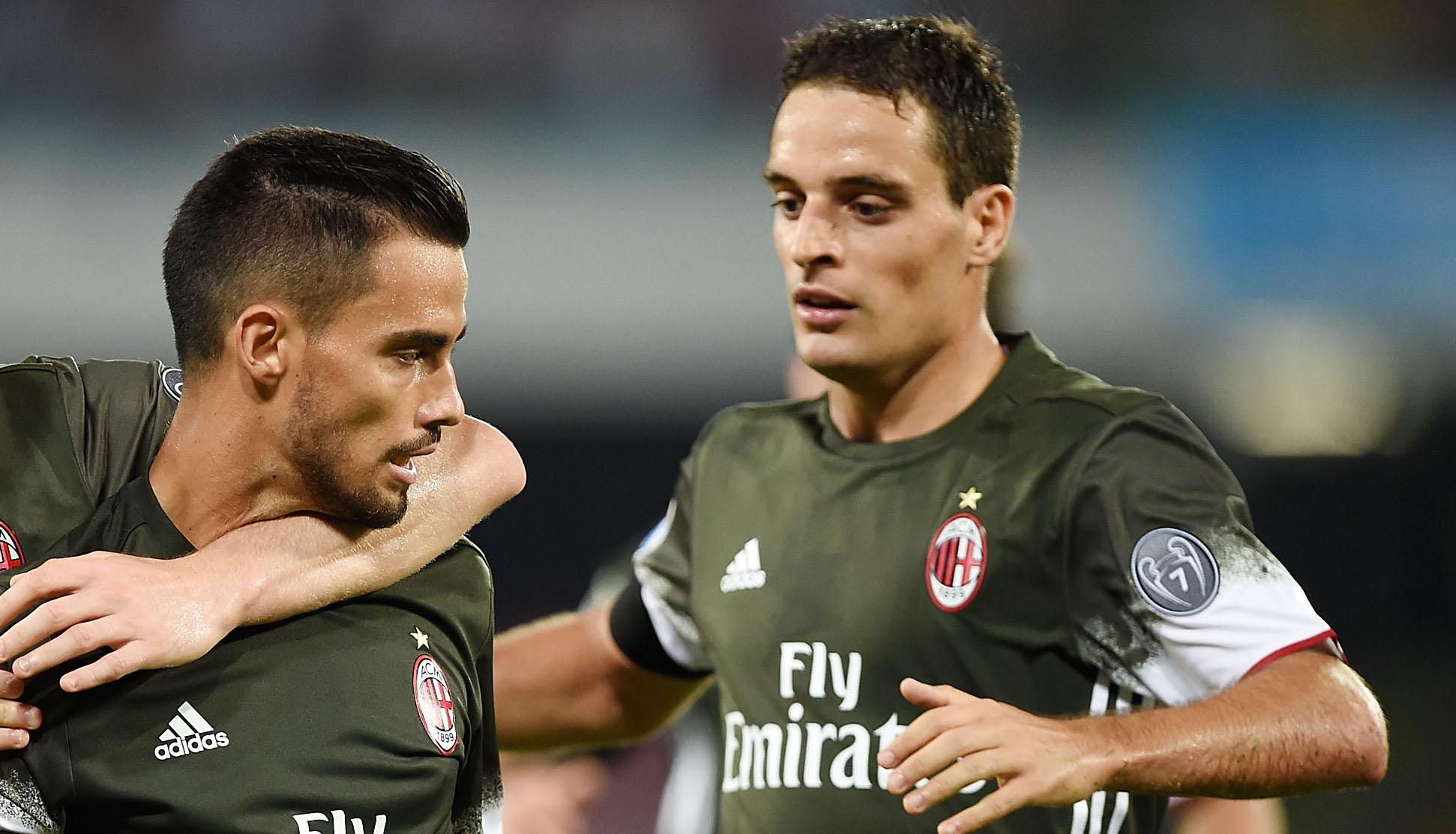 The verdict from UEFA over the settlement agreement with AC Milan could cause two key departures this summer, a report claims.

“From Bonaventura to Suso. At Milan there is a smell of fleeing,” reads the front page of La Stampa on Thursday.

Their report goes on to state that UEFA’s ‘no’ to Milan’s proposal could have consequences for the club in terms of having to sell two star players.

In the event of exclusion from the Europa League, Giacomo Bonaventura and Suso could be forced to leave San Siro.

Recent reports have linked rivals Juventus with a move for Bonaventura, with coach Max Allegri allegedly a big admirer of the 28-year-old.

Meanwhile, Napoli are said to be keen on Suso, who currently has a €40million release clause built into his contract. Their new boss Carlo Ancelotti could target the Spaniard as his first signing for the Naples club.