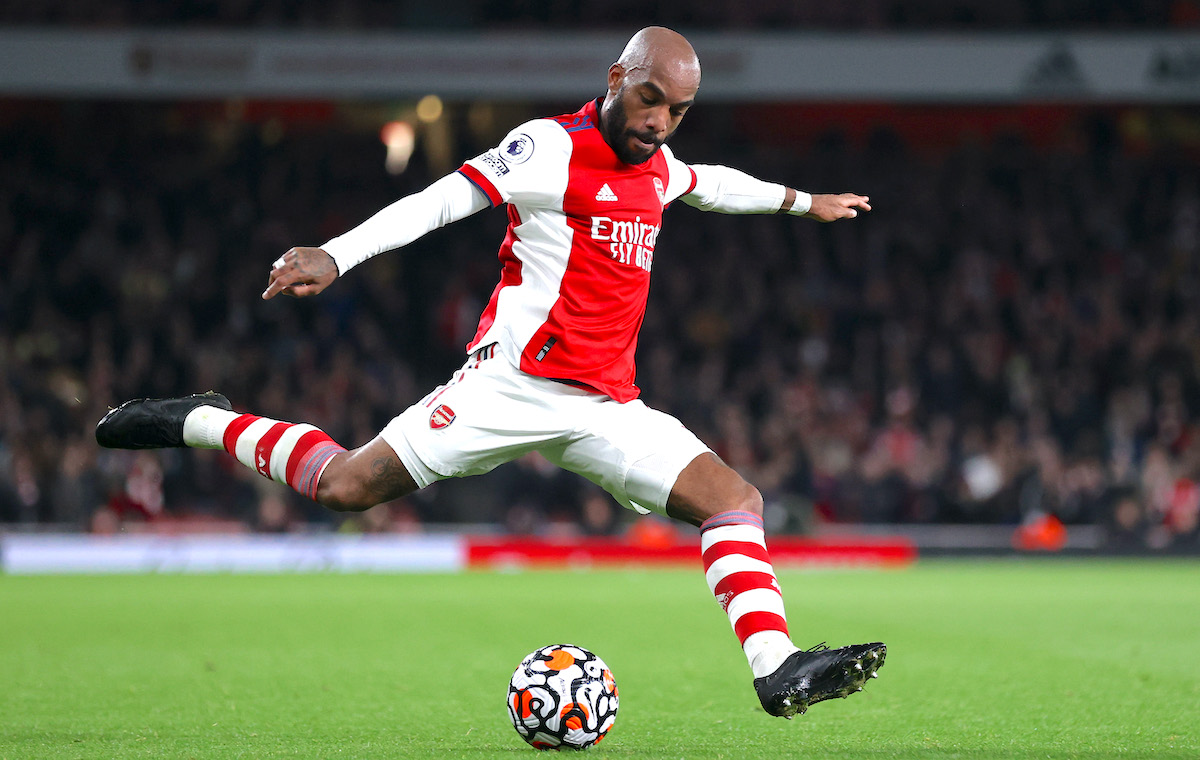 Report: Milan management want Arsenal forward but Elliott Management do not – the reasons

AC Milan are continuing to evaluate the potential signing of Alexandre Lacazette from Arsenal but will have to convince owners Elliott Management, it is claims.

Calciomercato.com reported earlier in the week that Pietro Pellegri’s stay with the Rossoneri is no longer certain as he is yet to start a game for Milan and has been restricted to short appearances off the bench. Therefore, the possibility of ending his loan early has emerged with Genoa and above all Torino keen on landing him.

According to Rudy Galetti, Lacazette is a player that is appreciated by the management from a technical point of view – especially by sporting director Ricky Massara – but the costs of the operation when factoring in the player’s salary and the commissions involved do not convince Elliott Management.

In the even that Pellegri were to leave in January or were not bought permanently next summer, Elliott would prefer a younger more in line with their project.