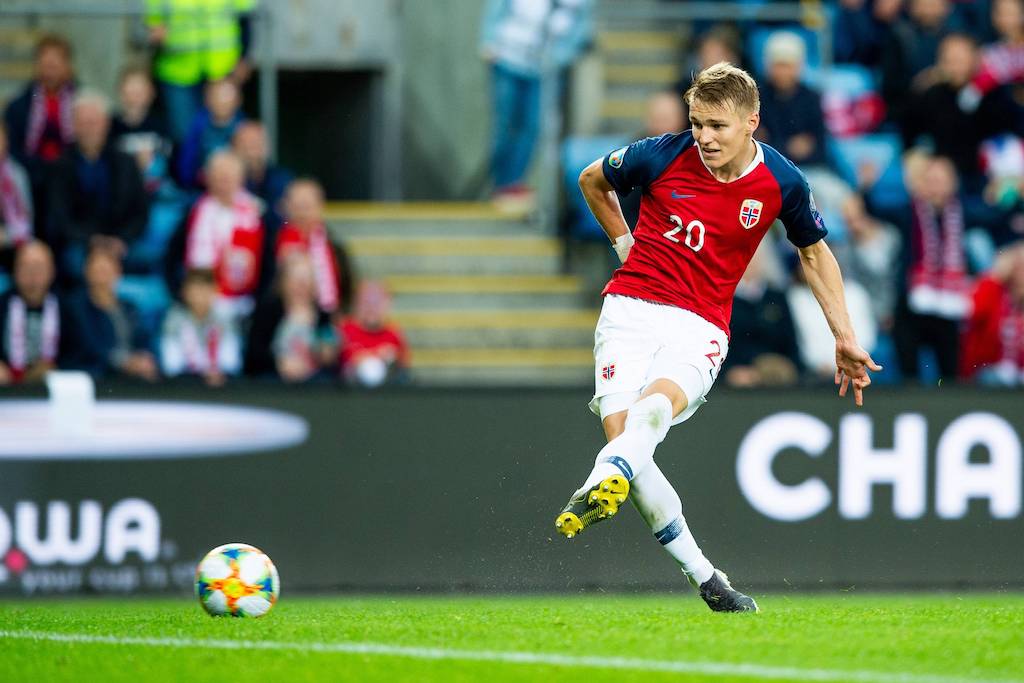 Real Sociedad president Jokin Aperribay has admitted there is some uncertainty regarding the future of reported Milan target Martin Odegaard.

The 21-year-old is currently on loan at Real Sociedad where he has been hugely impressive, amassing a combined 15 goals and assists for them this season in all competitions.

Recently, newspaper Tuttosport reported (via MilanNews) that Odegaard is a player prospective new manager Ralf Rangnick would love to work with at Milan, due to the face he can play as a central midfielder, attacking midfielder or on either wing.

The paper stated that Real Madrid could cut short his loan at Sociedad (until 2021) in order to sell him this summer but would want €40million for the Norway international. In addition, if the player pushed to leave Madrid, the Rossoneri could manage to obtain a loan with option to buy.

Now, the president of Sociedad – Jokin Aperribay – has spoken to Radio Euskadi about the future of Odegaard and admitted that it will be up to the player entirely.

“I think Martin will stay with us for another year. He decides, but I think this is the best option for everyone,” he said.