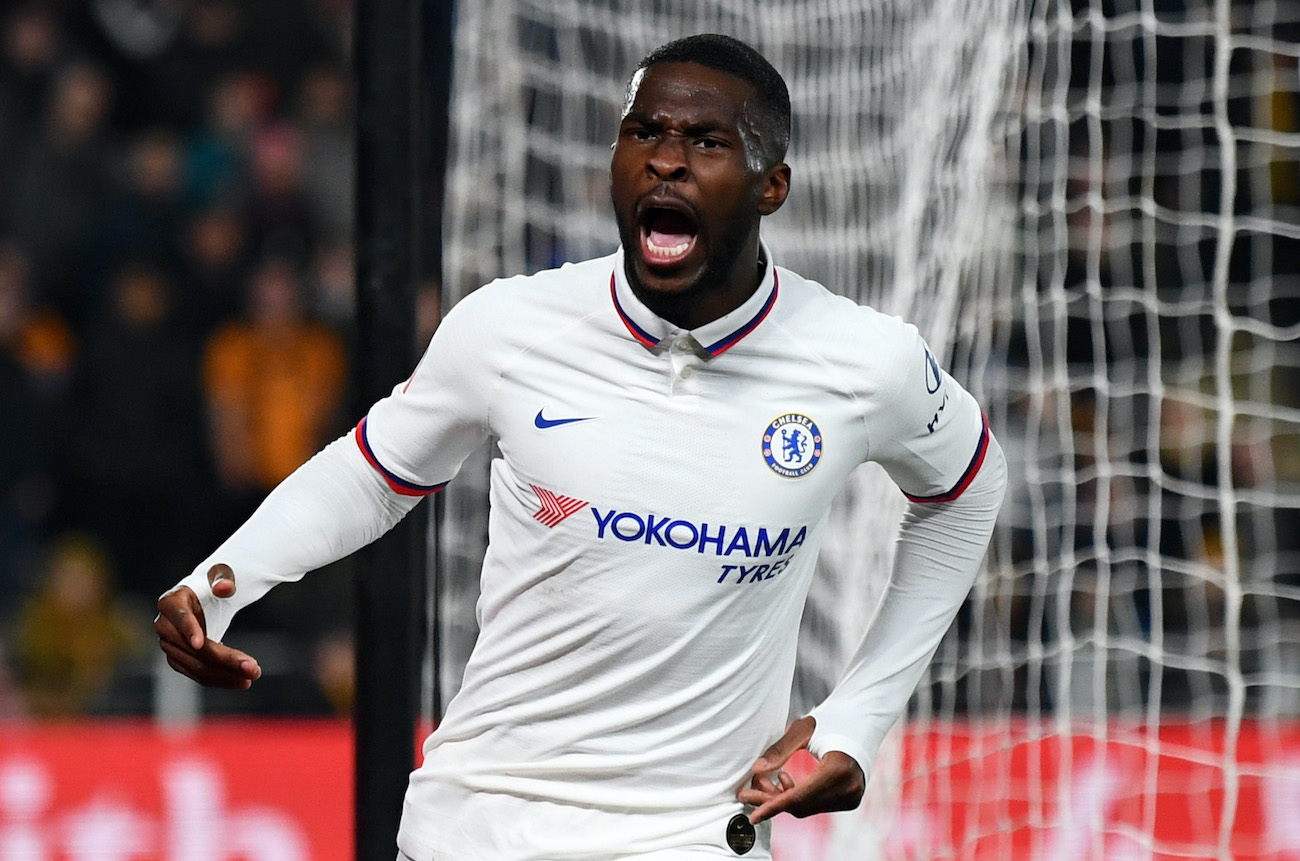 Lampard: Chelsea defender’s move to AC Milan is ‘not completed as it stands’

Chelsea boss Frank Lampard has declared that Fikayo Tomori’s move to AC Milan is ‘not completed as it stands’ despite reports to the contrary.

It has already been confirmed on the league’s official website that the defender’s contract has been filed. It is a proactive move that will allow Milan to get the transfer completed first and then the medical, and therefore be able to call him up for tomorrow’s game against Atalanta.

Lampard was asked for an update on Tomori’s situation during his pre-match press conference today, and insisted that he is not yet a Milan player.

“Not completed as it stands. He remains in the same situation,” he said (via AbsoluteChelsea).

“Fikayo is a very good player and his journey has bene great. Whether he goes on loan or not, he is going to be a top player.”