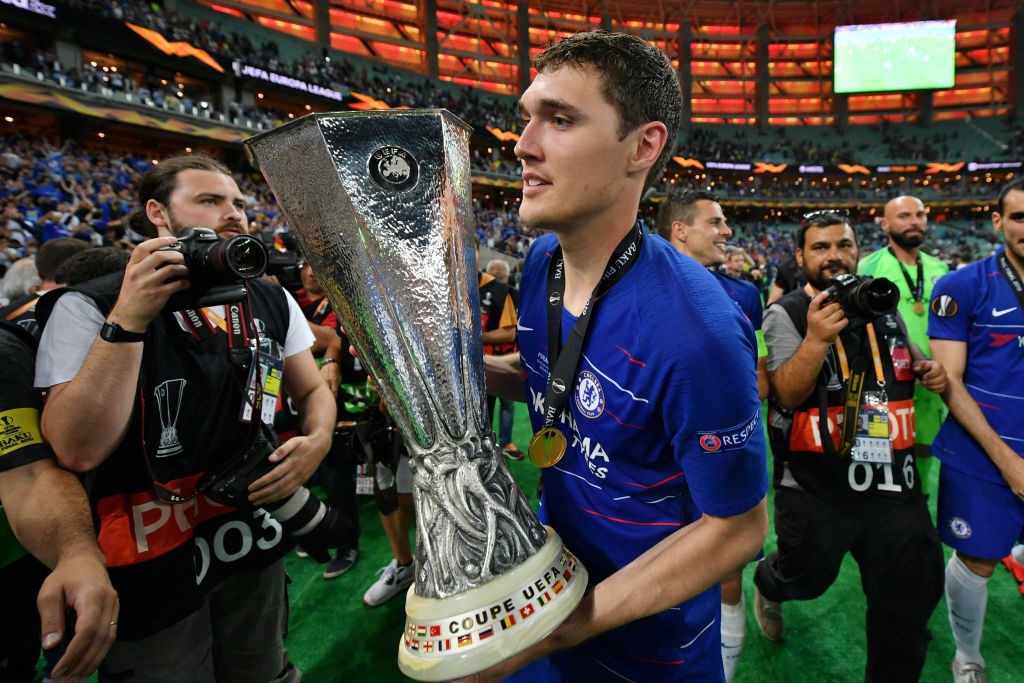 Chelsea boss Frank Lampard has seemingly ruled out any chance of selling defender Andreas Christensen amid links with AC Milan.

The Rossoneri are in desperate need of securing some defensive cover given Mattia Caldara’s impending move back to Atalanta, with head coach Stefano Pioli having only Alessio Romagnoli, Mateo Musacchio and Matteo Gabbia as fit centre-back options at present.

The paper then claimed that Milan are looking to sign the latter on a loan deal with an option to buy which has left the Stamford Bridge club ‘perplexed’.

Lampard was asked about the future of the 23-year-old in his press conference ahead of the Blues’ home game against Burnley on Tuesday, and he poured cold water on the speculation.

“Yes. I can rule it out. I like Andreas as a player. I’ve always liked him. I used to train with him. I saw the talent coming through,” he said (via WestLondonSport).

“What I want Andreas to be is the best he can be. When you see him and you see the height, the athleticism and the quality on the ball and choice of pass, I want him to be all the things he can be.

“I want to work towards that and he knows that.”