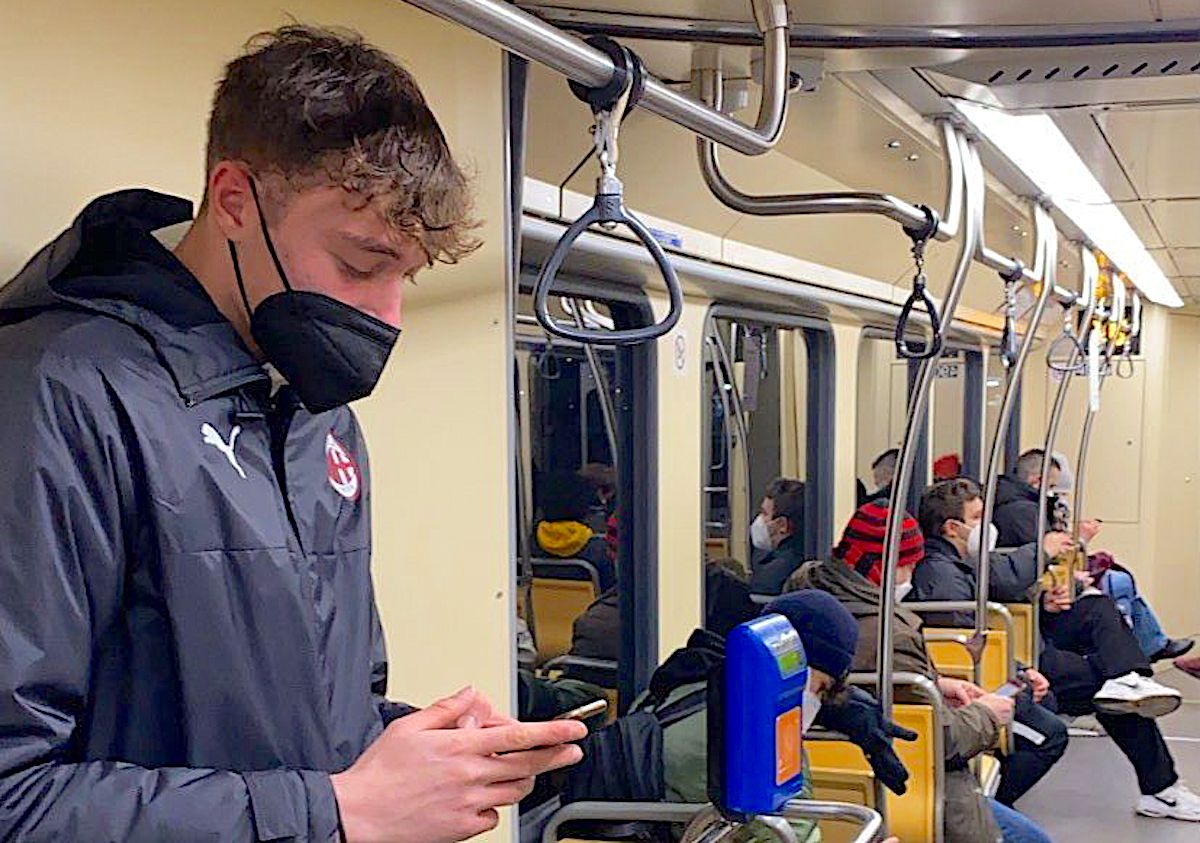 Photo: Milan goalkeeper makes bench for the first time and gets tram home with fans after Roma win

There was another remarkable sub plot to today’s win over Roma in amongst the Covid drama, the exceptional performances and Mourinho’s explosive interview.

Some might have been wondering who Lapo Nava is, as he was named on the bench for tonight’s game against Roma due to Ciprian Tatarusanu testing positive for Covid. The 17-year-old has been playing for the U18s this season and was on the bench for the first time in Serie A.

He has not yet signed a professional contract, and he went home at the end of the game via tram like an ordinary fan. A wonderful story. Interestingly, his father Stefano Nava replaced Paolo Maldini towards the end of the 1994 European Cup final. For the Roma game, their respective sons Lapo and Daniel were on the bench for the Rossoneri. 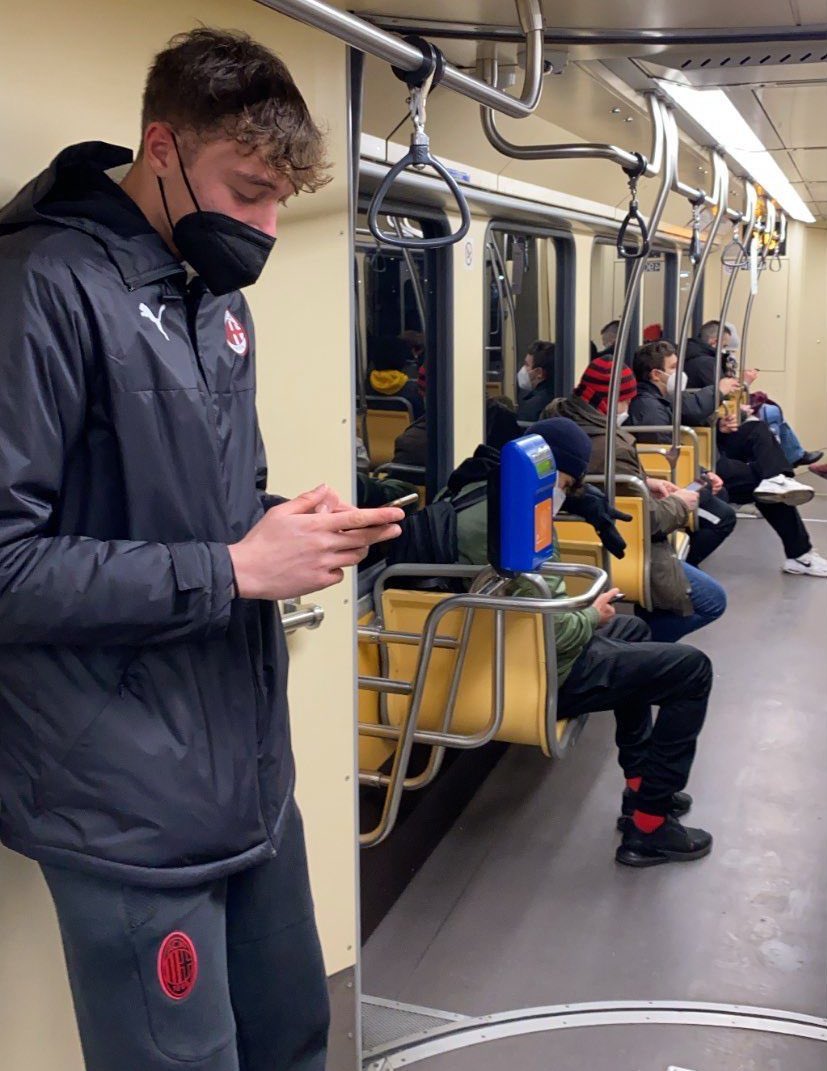