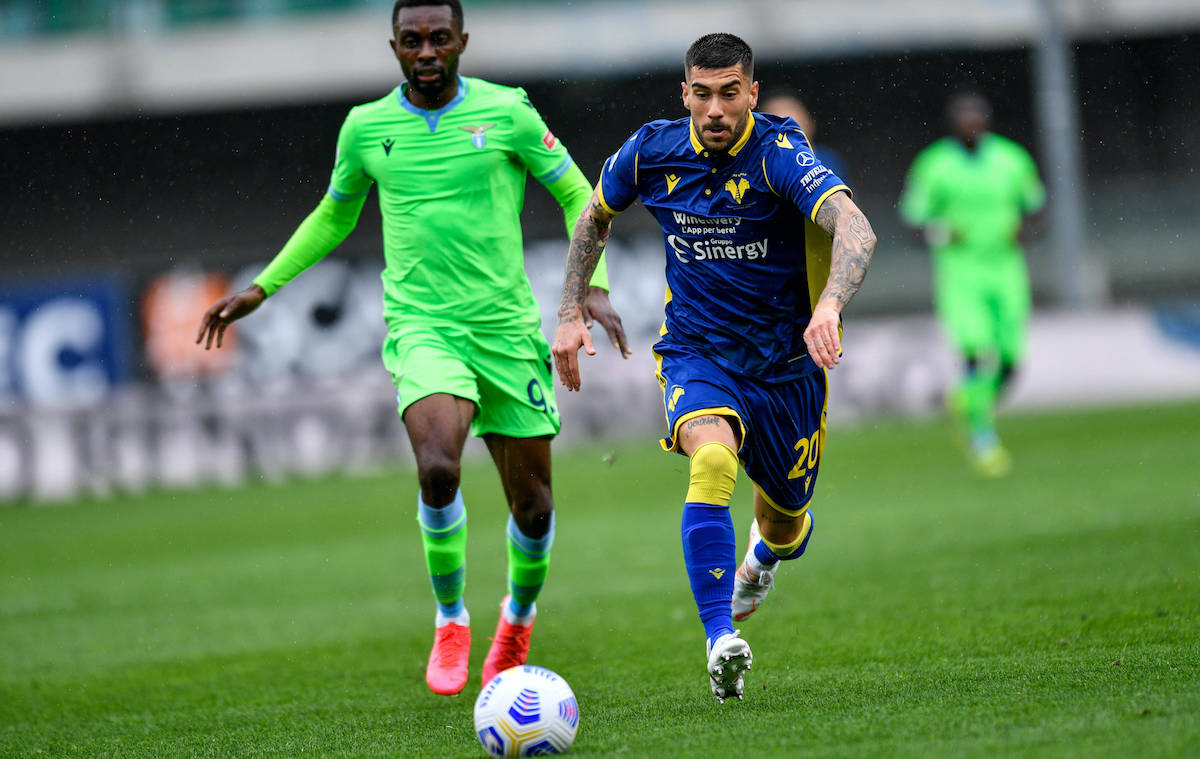 L’Arena: Hellas Verona star evaluating his future amid interest from Milan and Napoli

Hellas Verona playmaker Mattia Zaccagni would gladly accept a move to either AC Milan or Napoli, according to a report.

Zaccagni has been one of the most impressive players for Verona since the arrival of Ivan Juric as head coach, racking up a combined 10 goal contributions in 36 league appearances this season, including 5 goals and 5 assists, but now Juric has left and is seems the midfield could follow.

Il Corriere di Verona (via MilanNews) recently reported that Napoli have an interest in signing Zaccagni from Hellas once the window reopens but recently Milan also carried out some enquiries for the 25-year-old.

According to L’Arena (via MilanNews), the Verona attacking midfielder – who will leave this summer – is reflecting on his future by evaluating the teams who are interested in signing him. According to reports from the paper, the player would like a transfer to Milan or Napoli, snubbing Torino’s interest instead where he could have reunited with Juric.