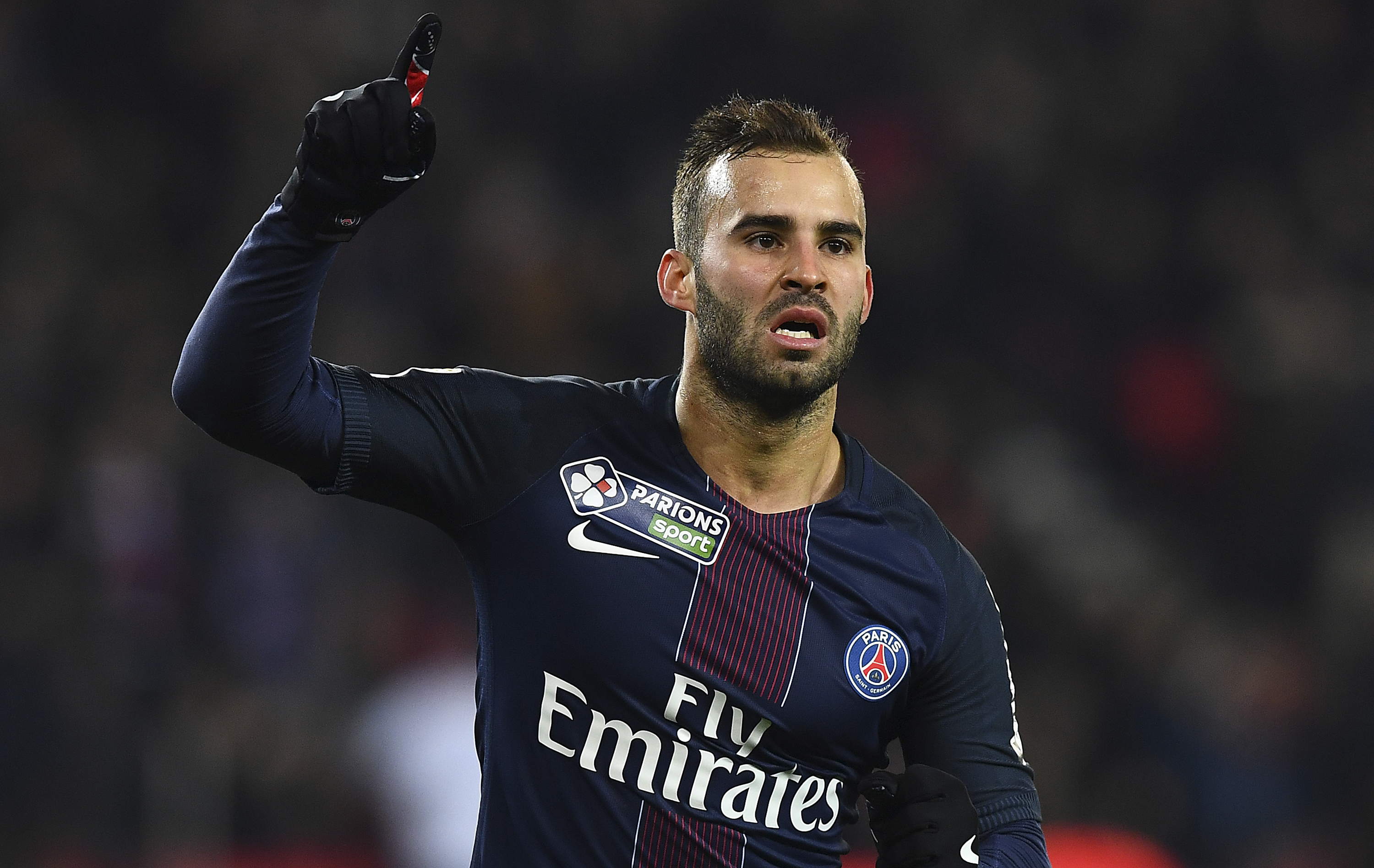 President of the football club Las Palmas, Miguel Angel Ramirez, revealed in an interview that his club wants to sign PSG winger Jese, but that it will be hard due to the competition for the player.

Jese has spent most of his time at PSG on the bench since joining them from Real Madrid, and Las Palmas president has said that clubs such as AC Milan, Liverpool and Roma are after him.

“We love Jese and It makes us proud that such a player intends to join us. However, I don’t know if you know, Milan, Liverpool and Roma want to sign Jese. They are also willing to pay his wages, we can’t do that.”