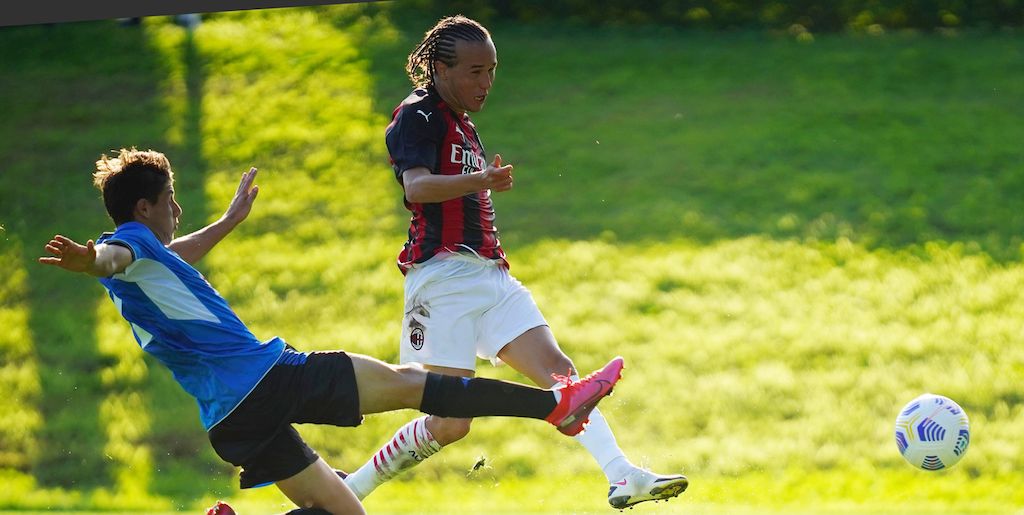 Laxalt reflects on win over Novara: “These matches are used to give rhythm to the legs”

AC Milan defender Diego Laxalt was happy after a good workout during Wednesday’s 4-2 win over Novara to open the preseason campaign.

Milan won their first game of the 2020-21 preseason campaign, but they certainly didn’t have it all their own way. The Rossoneri in fact found themselves trailing 2-0 to Serie C side Novara inside 15 minutes at Milanello in what was a game consisting of three 20-minute periods.

However, they roared back in the second period and carried that on into the third, scoring four times in 30 minutes to run out 4-2 winners.

Laxalt spoke to Milan TV after the game, one in which he got his name on the scoresheet with a composed finish to make it 2-2. His comments were transcribed by MilanNews.

On the game: “We are improving. These matches are used to give rhythm to the legs. We are happy for the victory but these matches serve to complete the preparation.”

On the goal and assist recorded: “It’s always nice to score, even in friendly matches. It counts a lot for confidence. Now we need to think about the next matches and the official games, where we will have to be ready.”

On the 2020-21 Serie A fixtures, which came out today: “We looked before the game. We need to prepare well for this season which will be tough.”

On European commitments: “They will be the first commitments and the first seasonal goals. You have to prepare yourself well, day after day.”