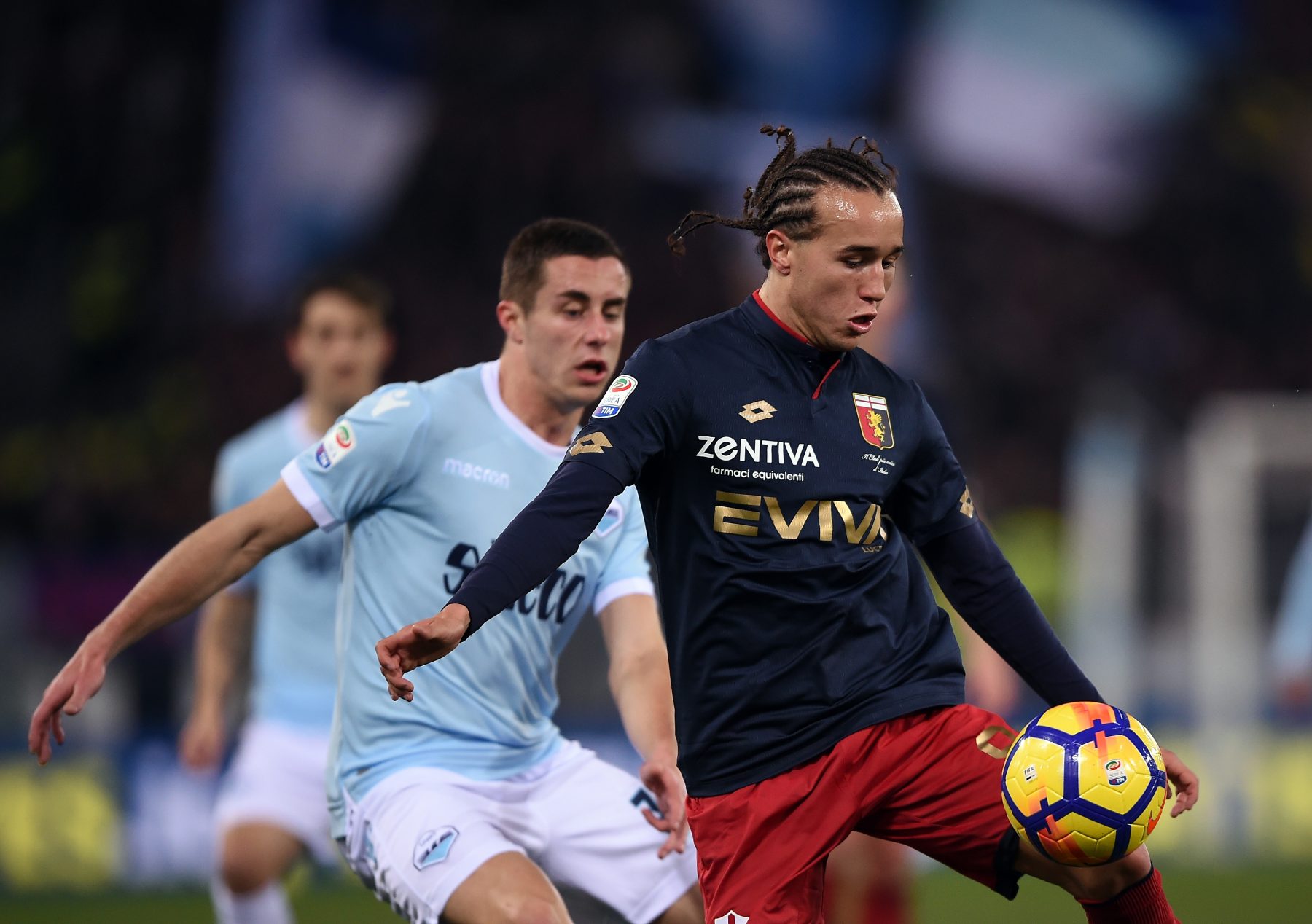 The transfer market in Italy ends in a couple of hours and Milan are still in a rush to conclude some deals before the window shuts down. In fact, Leonardo and Paolo Maldini have finalized the transfer of Diego Laxalt from Genoa, who will arrive in Milano this evening.

According to Sky Italia, the versatile Uruguayan will sign a 4-year contract with the Rossoneri.

Genoa value the player at €18 million and have not yet paid the obligatory purchase fee for Gianluca Lapadula (€11 million). As a result, Milan will sign Laxalt in exchange for the Italian striker and will add €3 million + another €4 million in bonuses.

Laxalt will arrive in Milano in the evening and undergo medical check-ups tomorrow morning ahead of a move. Andrea Bertolacci was rumored to be a part of the deal, but he is set to stay at Milan.