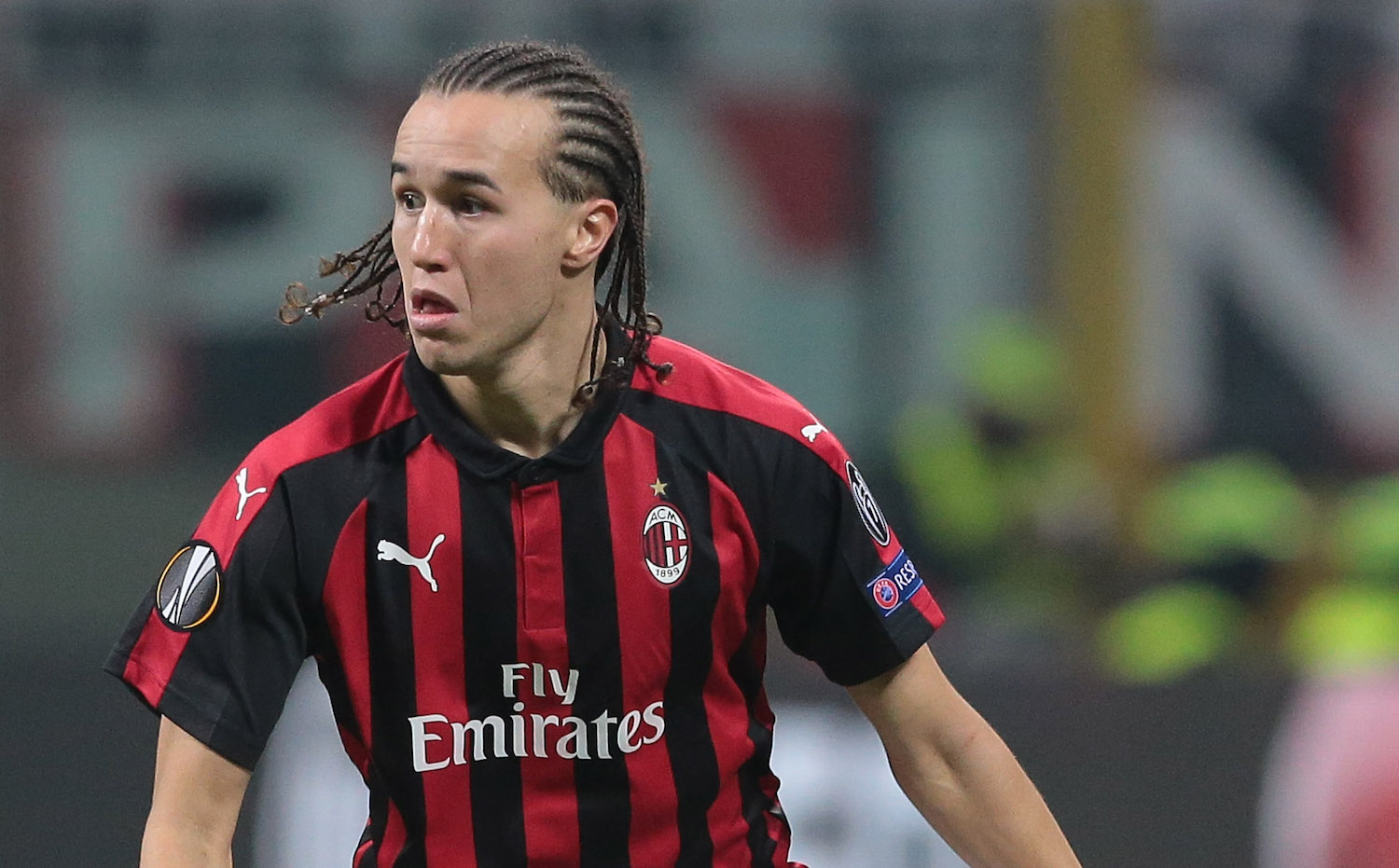 Laxalt: “We have to be on it for 90 minutes, fight for every ball and work as a team”

AC Milan defender Diego Laxalt has stressed the importance of fighting for every ball ahead of the Rossoneri’s cup semi-final first leg against Juventus.

Interestingly, the Uruguayan was actually coming up against Milan in the last round of the Coppa Italia before his loan move t0 Torino was cut short on deadline day. Stefano Pioli’s side ran out 4-2 winners after extra time that night, allowing Laxalt to join back up with a team fighting to reach their third final in five seasons.

Laxalt spoke to Rai Sport before the match against Juventus, and his comments were transcribed by MilanNews.it.

“It’s certainly going to be a very tough game in many respects, so we have to be on it for 90 minutes, fight for every ball and work as a team,” he said.

“The derby was only a few days ago, but the great thing about football is you immediately have a chance to make up for it and I think this is a great opportunity for us to prove what we can do.”