AC Milan travelled to Roma for the first leg of the Coppa Italia semi-final match against Lazio. Going into the game Milan were riding a seven-game unbeaten run and Lazio were on a three-game losing skid.

The game began slow, with not much in terms of action for the opening twenty-five minutes of play. Milan had one chance from Paqueta which was deflected out, and Lazio had one shot which curled away from the goal.

Things immediately picked up after the twenty-five-minute mark as the capital club began to apply pressure, finding Immobile for another attack but also failing to find the net. Kessie then needed to be treated by the medical staff for a second time, ultimately being substituted for Hakan Calhanoglu in the 29th minute. 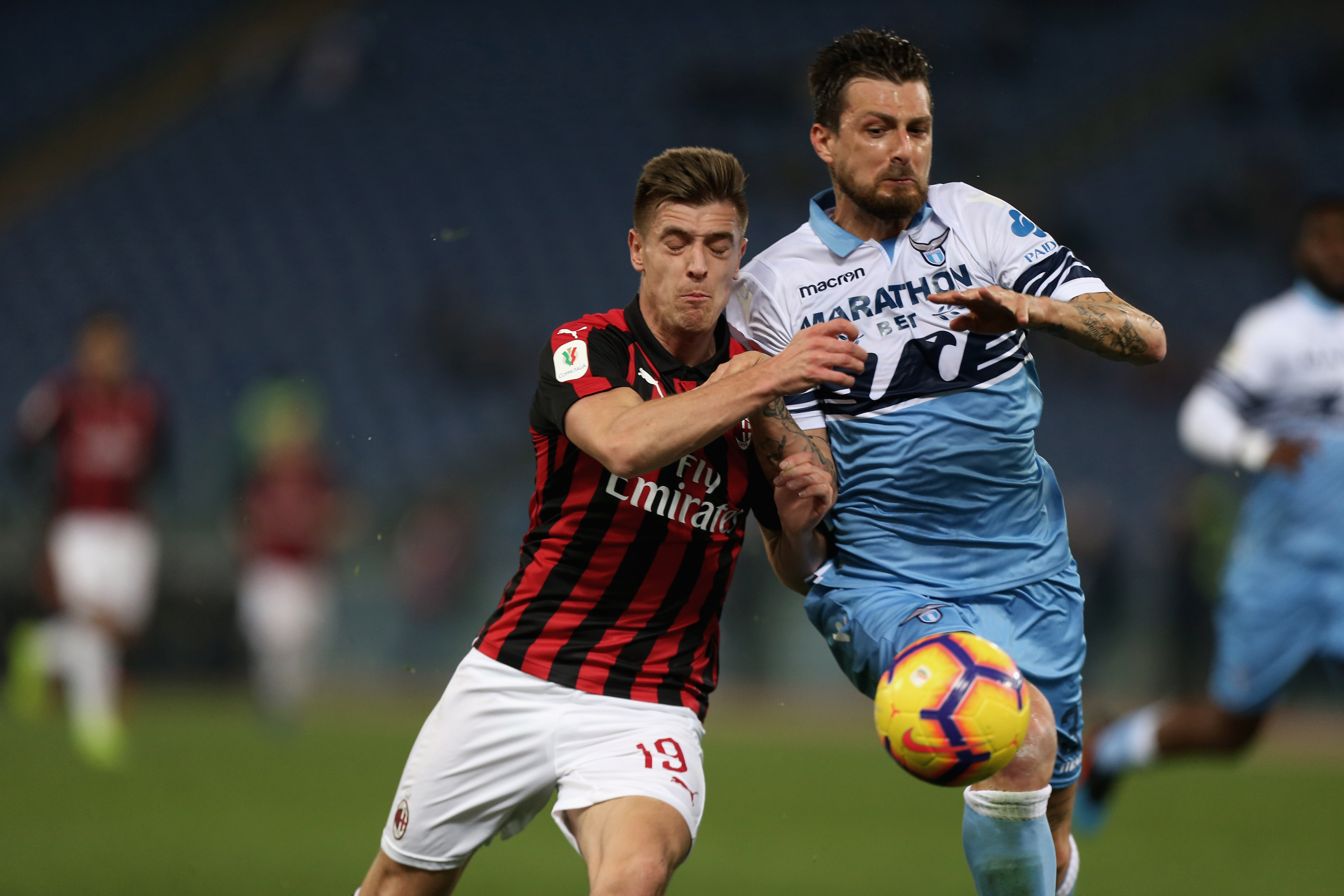 The majority of the opening stanza was spent in Milan’s half with Lazio looking the aggressors but neither keeper was ever truly tested as only one shot was on target per team.

The second half was mainly the same as Lazio were more aggressive but again not really testing Donnarumma through the first hour. Milan’s hero against Empoli, Samu Castillejo, was subbed on for Suso with roughly fifteen minutes left of play.

With five minutes left of regulation, Biglia was introduced to action against his old club. The time ran out in Rome as the game ended in a goalless draw.

The second leg will be played at San Siro on April 24th.