Suso came to Milan’s rescue once again as he earned a late draw for Vincenzo Montella’s side against Lazio at the Stadio Olimpico.

Lucas Biglia had give the home side the lead on the stroke of half time, converting a penalty after Ciro Immobile had been floored.

After missing late chances to kill the game, Simone Inzaghi’s team were made to pay as Suso curled in a late equaliser.

Lazio started the game on the front foot, testing Donnarumma early with strikes from Keita Balde and Biglia.

In the 19th minute, the Milan target Keita had a big chance to give the hosts the lead when he was found in space inside the box, but he fired straight at the ‘keeper. 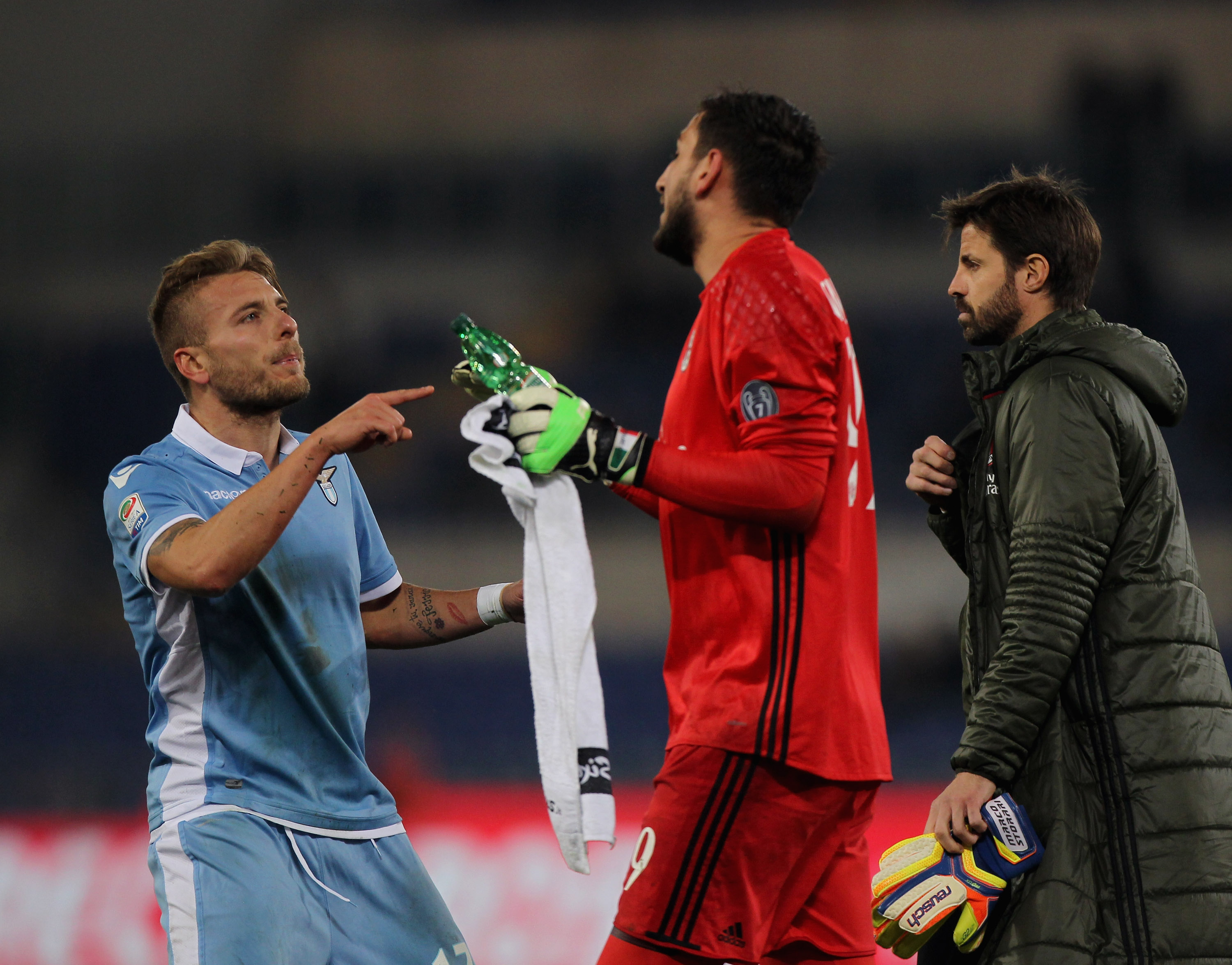 Three minutes later and Lazio were appealing for a penalty as Immobile went over, but referee Antonio Damato said no.

Donnarumma was forced into action when a corner pinballed around the Rossoneri area before Wesley Hoedt hit a close range shot that was well stopped.

Immobile was brought down on the stroke of half time by Gigio and this time the referee pointed to the stop, with Biglia converting the spot kick emphatically to give the home side a deserved lead. 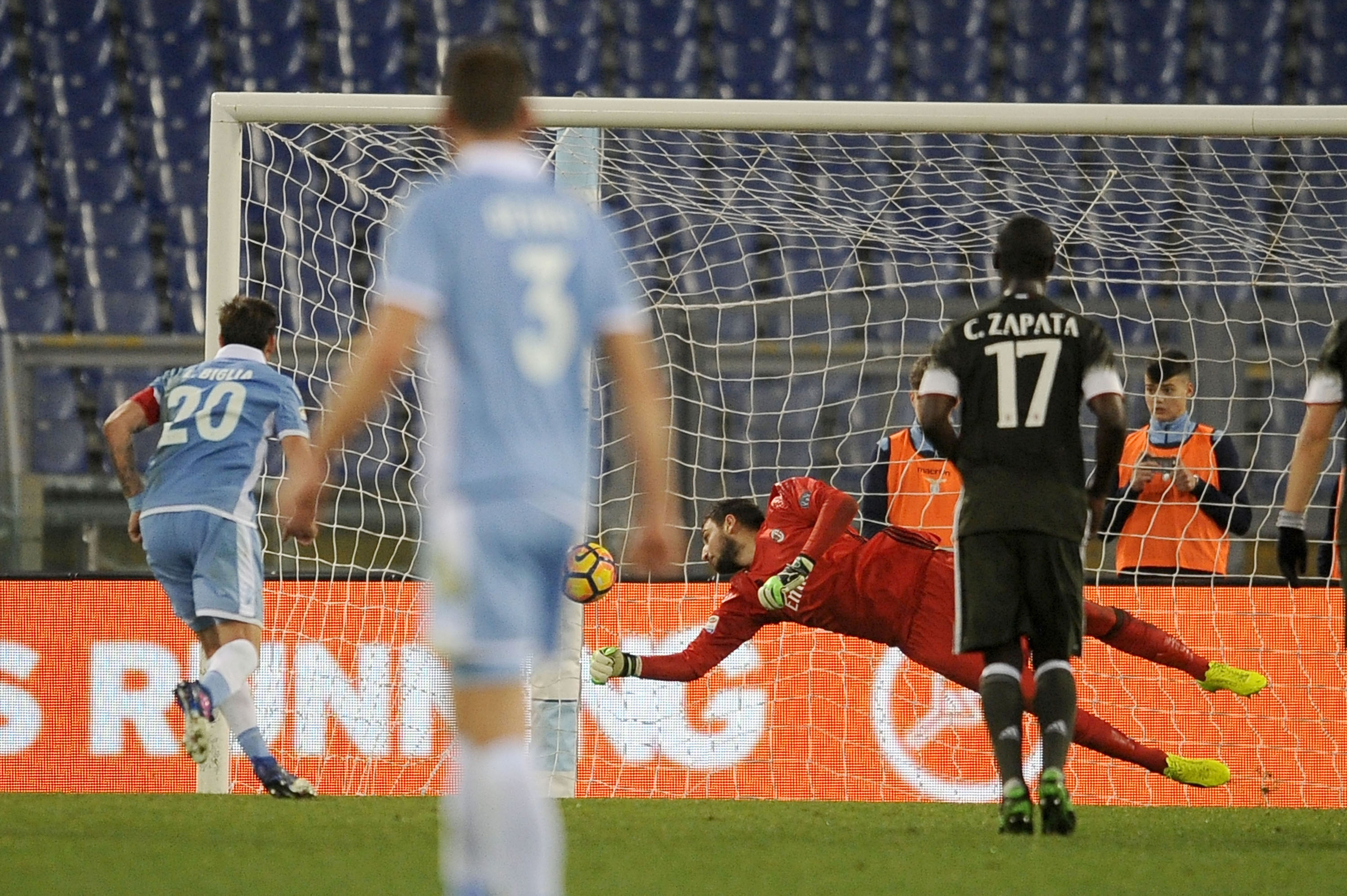 The second half started tentatively with Lazio exploiting Milan’s left side; Felipe Anderson guilty of being wasteful on several occasions in isolation with Leonel Vangioni.

With 22 minutes left Montella’s men were howling for a penalty to be given as Ignazio Abate appeared to be shoved to ground inside the box, but Damato turned down appeals.

Jose Sosa, who came on for Manuel Locatelli and made a positive impact, saw a free-kick from distance well saved from Strakosha.

Two minutes after Donnarumma had made a save from Immobile to keep his side in the game, Milan punished the hosts. Sosa threaded a ball through to Suso inside the area who capitalised on weak defending and curled home beautifully from around 15 yards.

The result does little for both sides in their quest to crack the top five spots; Milan moving to four points from fifth place and Lazio missing out on the chance to occupy fourth.