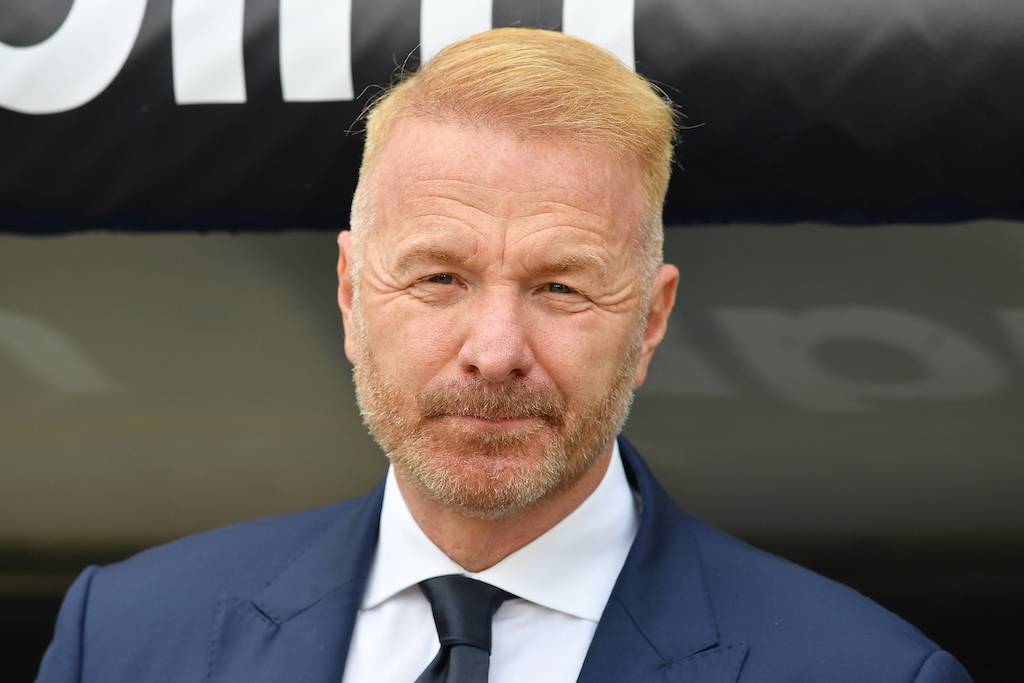 Lazio sporting director Igli Tare has revealed that he made the difficult decision to reject a move to AC Milan.

It was recently reported by Calciomercato.com that Milan made a serious attempt to lure Lazio boss Simone Inzaghi and director Igli Tare to the San Siro.

The Rossoneri wanted to entrust the technical project to Tare with Simone on the bench, a hypothesis that did not turn into negotiations as Tare made the decision to remain in the capital.

The Albanian has lifted the lid on the talks and revealed why he decided to stay at Lazio, with his statements recorded by lalaziosiamonoi.it.

“My childhood is linked to Sacchi’s Dutch AC Milan. I was a fan when I was young, I played my first Serie A match against Milan,” he said.

“Milan’s offer came two seasons ago at Maldini, but my relationship with Lazio is out of the ordinary, I’ve been in Rome for many years. It was a relationship born suddenly, like a love that overwhelms you. However it was difficult for me to refuse Milan.”

In the end, Milan entrusted Leonardo with the sporting director role in the 2018-19 season but he left, and the Ricky Massara was hired having previously worked up at Roma.

It is not the first time this year that Tare has discussed having an offer from Milan, but ultimately his loyalty to Lazio seems to have been overwhelming.

Calhanoglu believes he has ‘excellent relations’ with Milan fans and reveals plan in event of derby goal
24 September 2021, 11:38
Serie A Standings