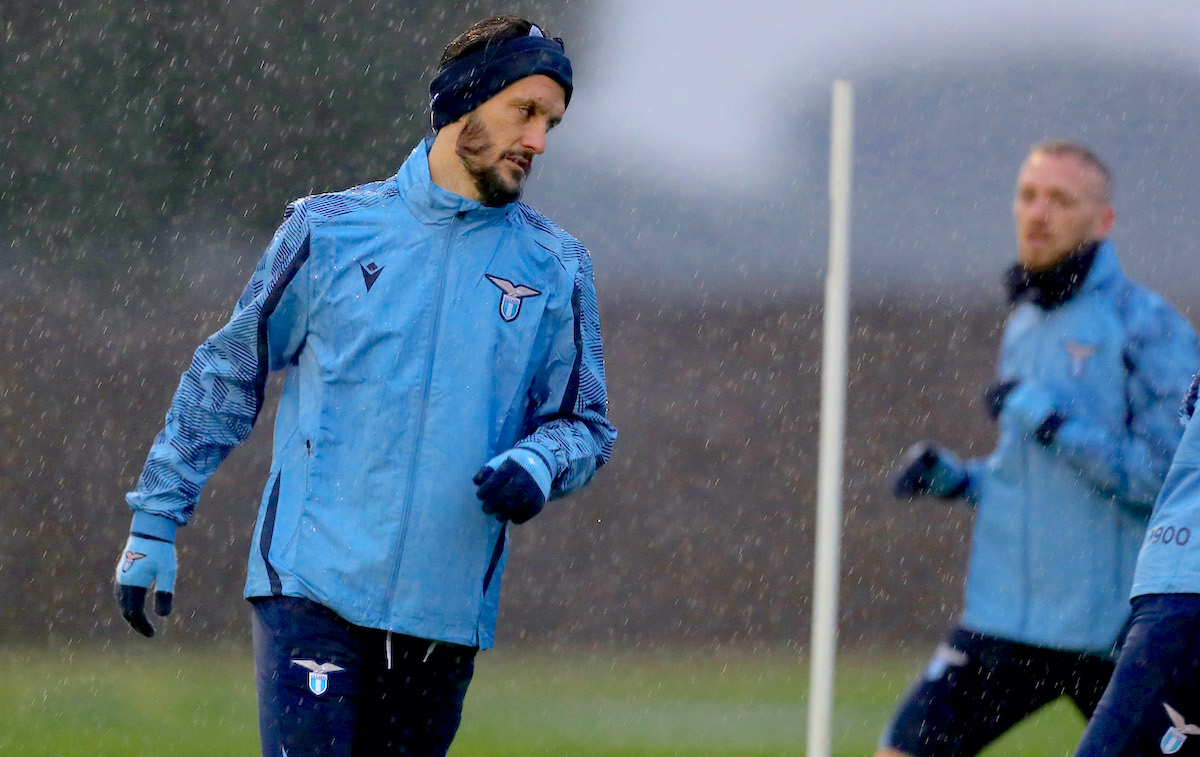 It has been a strange season for Luis Alberto, whose stock in the eyes of Maurizio Sarri has fluctuated throughout the campaign, and now a January move could be on the cards.

Calciomercato.com writes how the Spaniard’s late arrival for the preseason retreat means his relationship with Sarri at Lazio never started on the right foot. Nonetheless, they patched things up and he then started 12 games out of the first 14. In the Europa League he also played from the start in each game, except in the 0-0 home draws with Marseille and Galatasaray.

However, recently he has lost his spot in the line-up because Sarri sees Basic as a player more capable of balancing attack and defence. Lazio supporters are concerned about Alberto’s lack of tactical application and his ability to seemingly go missing in certain games, even if his performances off the bench have been encouraging.

He is now no longer unsellable and the report mentions how Milan, Juventus and Inter are at the window to monitor the evolution of the situation. Lotito has always asked for no less than €40m as a minimum, but now the conditions have been created for an exit at lower figures. It would take a big offer in January to tempt Lotito to sell, though it is worth seeing how things unfold.