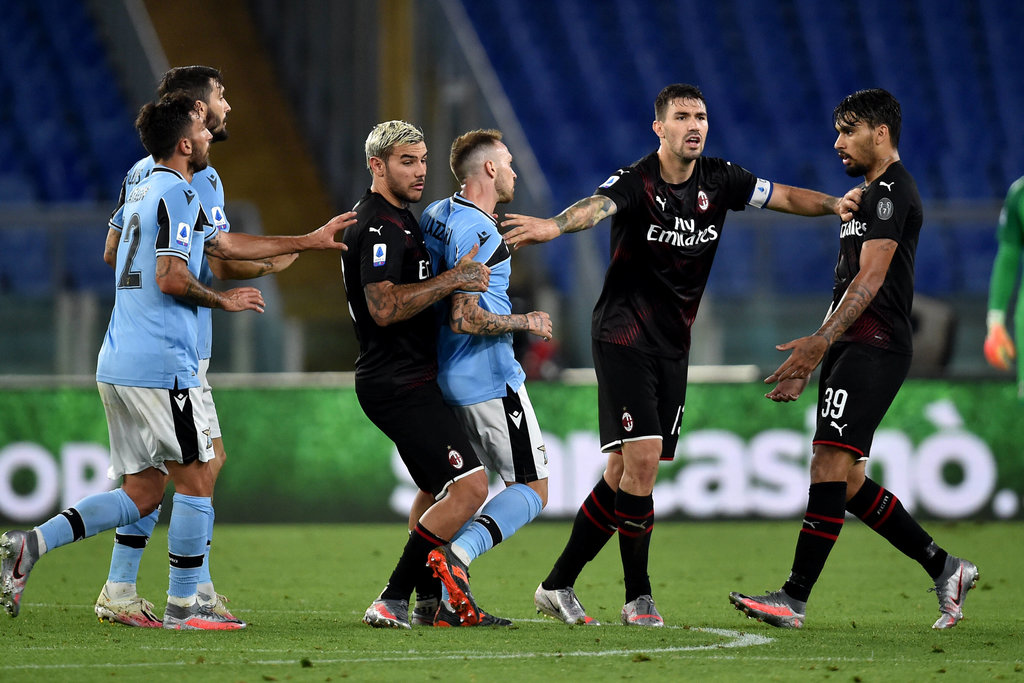 Just before the final whistle in the game between Lazio and AC Milan last night, the Biancocelesti players snapped at Lucas Paqueta after the Brazilian attempted a cheeky piece of skill by the corner flag.

Luckily, the players quickly managed to calm down the situation and avoid any cards being handed out. In an interview with Lazio Radio after the game (via MilanNews.it), Marco Parolo was asked about Paqueta.

“Paqueta? Disrespectful. You have to have respect for the opponent and at that moment he didn’t show it, but it ended there,” he stated.

READ MORE: Milan outcast in talks with Lazio as contract offer is imminent