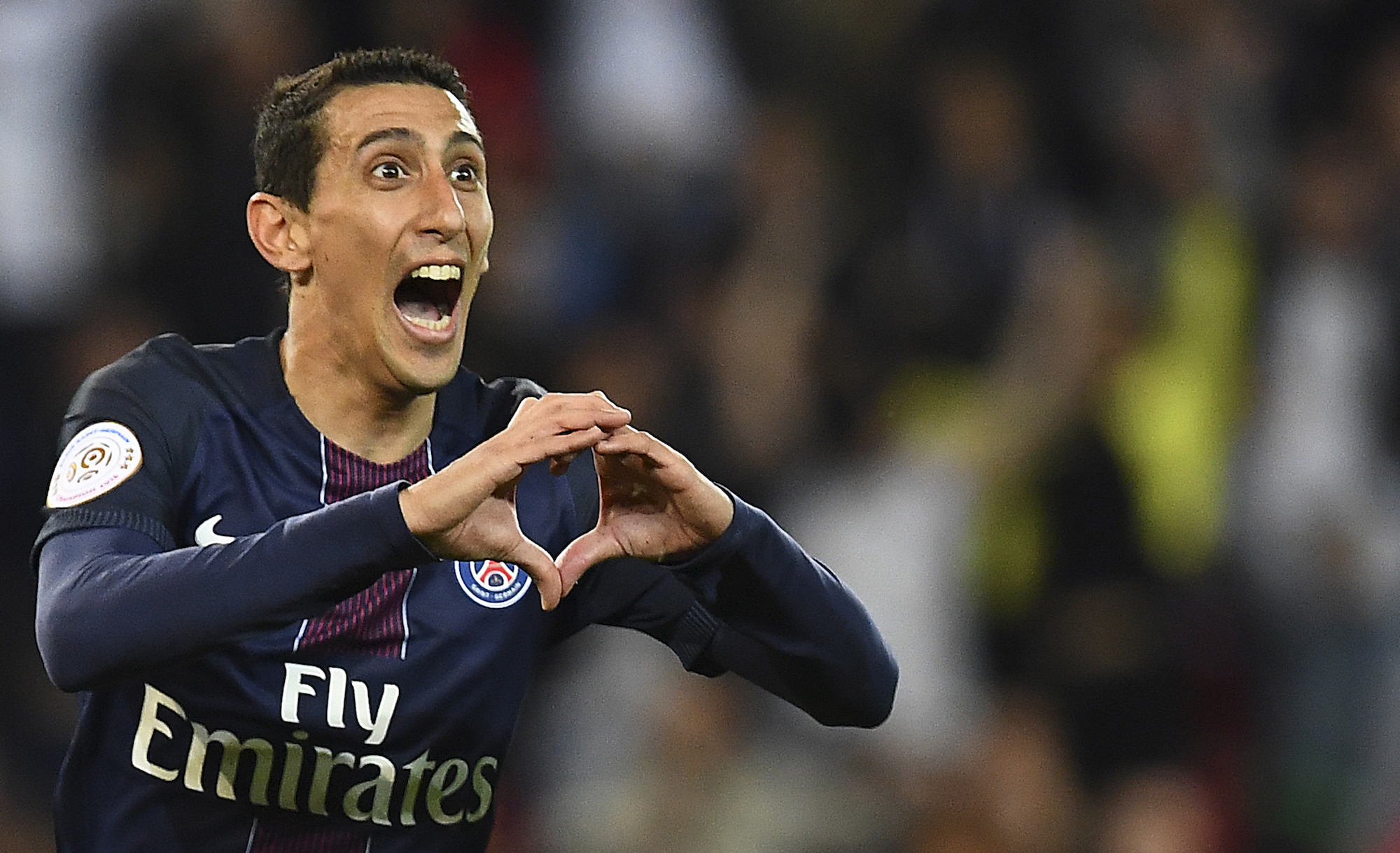 Le Parisien reports Argentine winger Angel Di Maria is said to be unsettled at PSG due to a lack of playing time. He could be looking for a move away from the club in January and Milan are believed to be in pole position.

After the arrivals of Neymar and Kylian Mbappe, Di Maria is finding it hard to fit into PSG. Not only is his playing time reduced, but he is believed to be having a tough time fitting in personally with the rest of the squad.

He has told Cavani and Pastore, two of his closest friends in the squad, that he wants to move and as soon as possible, therefore a January transfer could be on the horizon.

Di Maria is also believed to be upset that a move to Barcelona over the summer broke down as the blaugrana were looking to him as Neymar’s replacement before they decided to sign Ousmane Dembele.

The former Manchester United man seems to fancy a move to Italy. The French paper is reporting it will be a battle between Milan and Juventus for the talented ex-Real Madrid player in January. The rossoneri will be monitoring the situation.