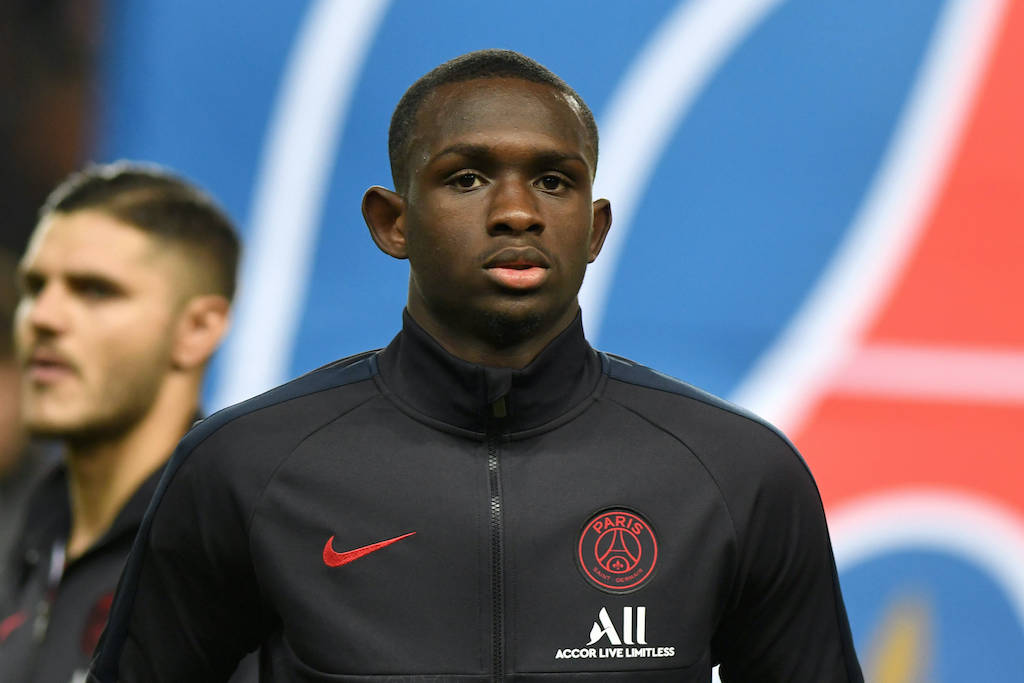 Paris Saint-Germain defender Tanguy Kouassi is set to snub a deal from AC Milan in order to remain in France, a report claims.

Milan have been repeatedly linked with a move for the teenager as they look to stock their defence with young talent ahead of the probable arrival of Ralf Rangnick as manager.

Kouassi’s deal is set to expire at the end of the month, and we reported on Thursday that Milan have put a five-year contract on the table, worth around €1.2m per year plus bonuses. An offer that PSG easily can match, but for Kouassi the project is important and that of Milan attracts him.

According to Le Parisien, the ball is in the court of Tanguy Kouassi regarding his future, but RB Leipzig and Milan are set to be disappointed. According to several of the player’s relatives, his wish is to stay in Paris and he will finalise discussions with Leonardo.

KKouassi would like guarantees in the medium term with regards to playing time, which is difficult in a club which aims for the Champions League, but for now his will is to stay in the French capital.

From Sunday though, agents will be allowed to receive a commission which is usually prohibited for the transfer or signing of a minor’s contract.