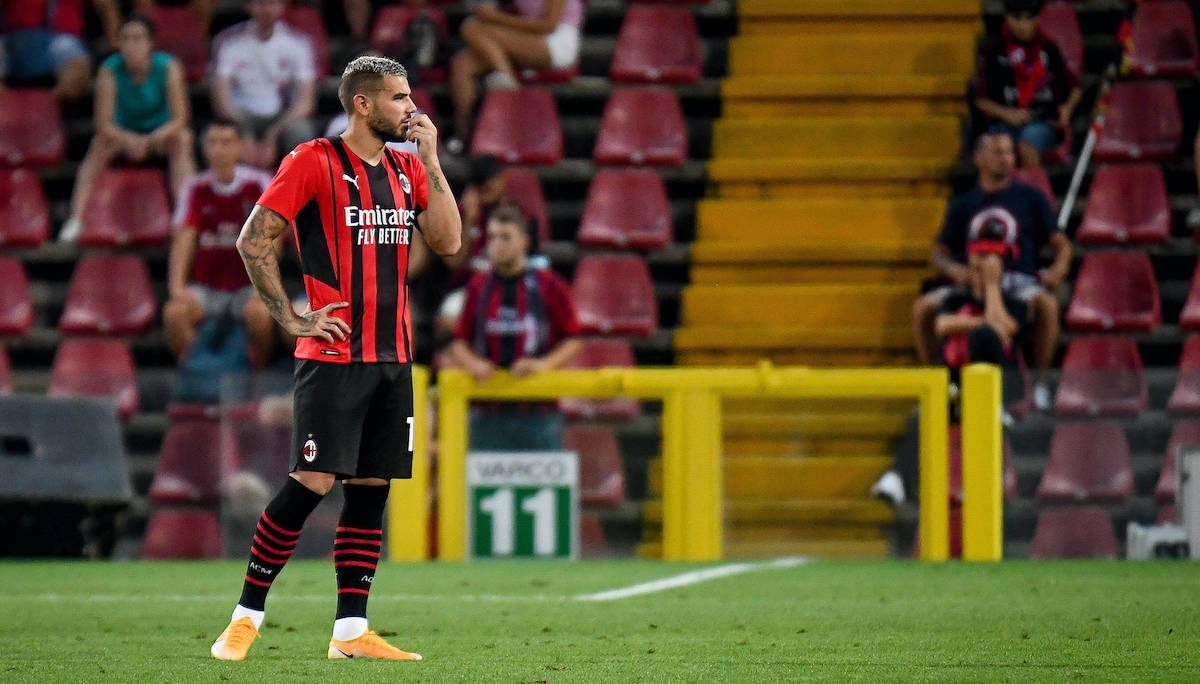 Le Parisien: PSG eye ‘complex’ pursuit of Milan star – player would not be against move

Paris Saint-Germain are in the market for a new left-back and have targeted AC Milan star Theo Hernandez, according to a report.

According to Le Parisien, PSG are studying a reinforcement at left-back and they have not given up on the potential signing of Theo Hernandez. However, any pursuit of the 23-year-old is ‘complex’ – presumably because of how important he is to Milan and the asking price that would result – but the player would not be against coming as per the report.

It is a contrast to Calciomercato.com‘s recent report, Theo is on the list of players that Milan want to try and secure a long-term commitment from, even if he only joined in 2019 and has a contract until 2024.

They added that the Rossoneri and the player have already repelled PSG’s assaults as they consider him to be non-transferable, and the common will is to continue the adventure together that began two years ago by doubling his current €1.5m net per season.

READ MORE: An update on where Milan are in Adli and Vlasic pursuits as budget is pondered