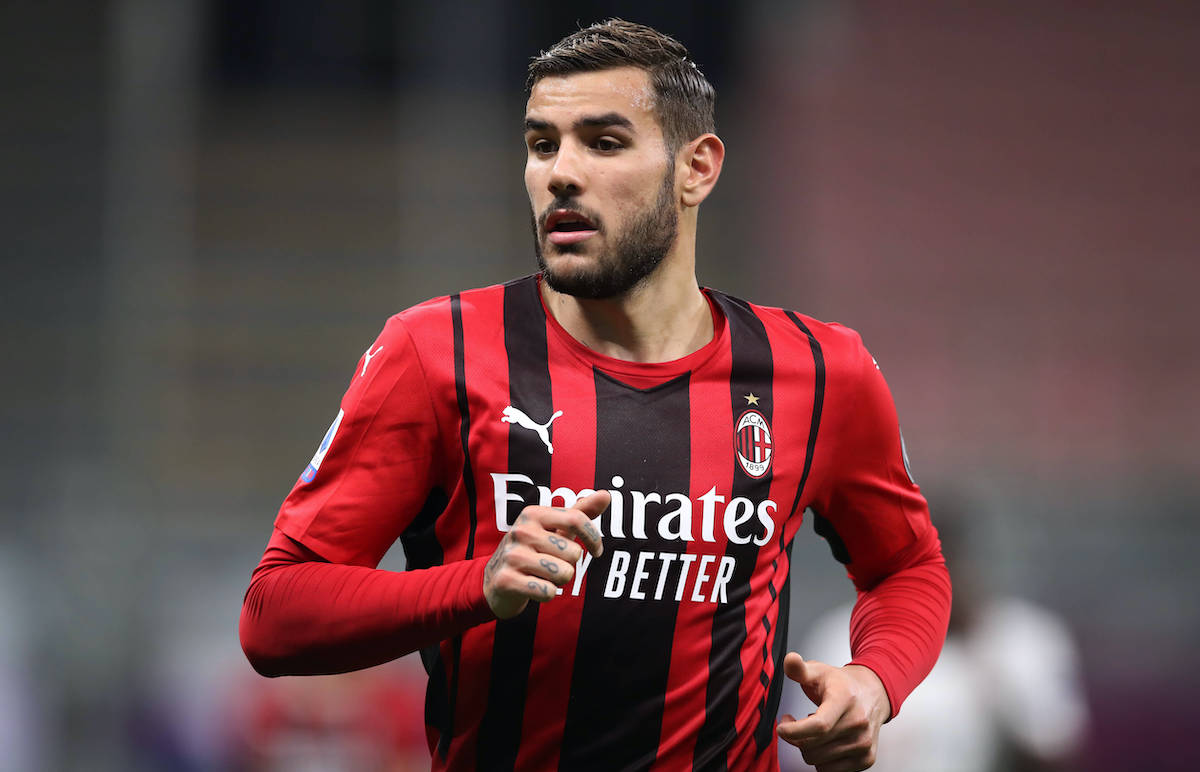 Theo Hernandez is a key player for Milan and after two seasons at the club, he is regarded as one of the best left-backs in the league, if not in the world. Therefore, it’s not a surprise that big teams are monitoring him.

Paris Saint-Germain, with Leonardo at the helm of their transfer strategy, have been linked with Hernandez for quite some time. However, Milan have also made it clear several times that the defender isn’t for sale.

According to Le Parisien, as cited by Hadrien Grenier, the French side have already made ‘several offers’ to Hernandez in an attempt to convince him. Having said that, they will have to be very persuasive in order to get the ‘yes’.

Among other things, by joining PSG, the left-back would have a bigger chance of getting called up to the French national team, per the report. This has always been one of Hernandez’ main goals, which could work in PSG’s favour.

READ MORE: Giroud will resume his vacation after signing the contract with Milan