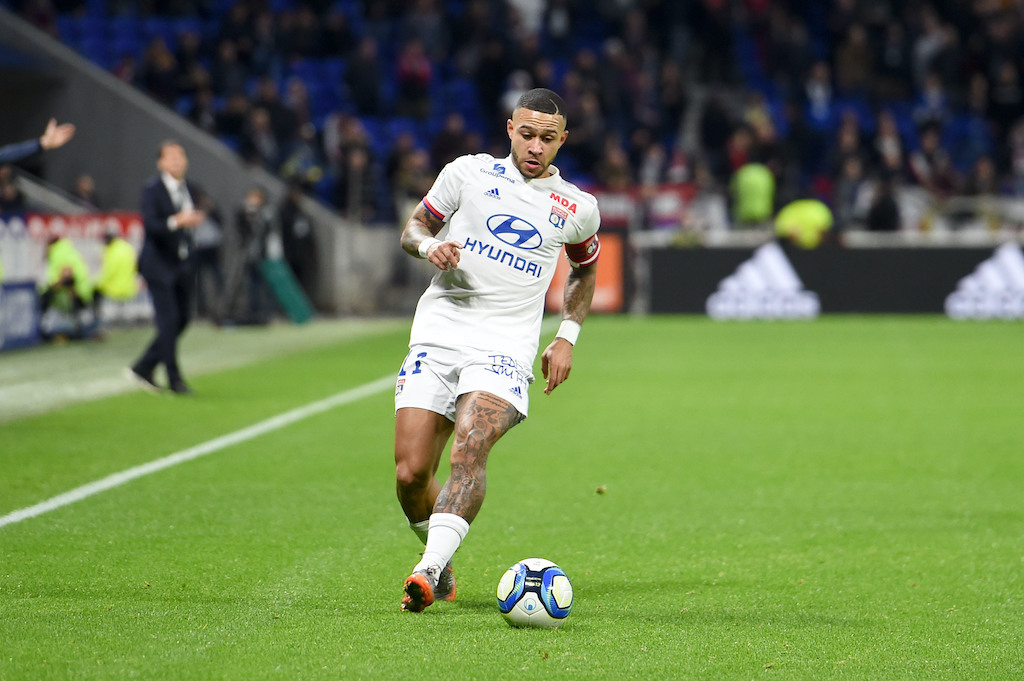 Arsenal have joined AC Milan in the race to sign Lyon winger Memphis Depay, according to the latest reports from France.

The Rossoneri have been persistently linked with a move for the Netherlands international as they look to add attacking firepower ahead of the probable arrival of Ralf Rangnick as the club’s new manager.

According to Le10Sport (via Calciomercato.it), Depay is ready to leave Lyon at the end of the season as his deal expires in 2021 and the French side want to cash in.

Arsenal are thinking of making their move, as they are getting ready to lose one of Pierre-Emerick Aubameyang or Alexandre Lacazette.

Calciomercato.com recently noted that Lyon do not intend to make any discounts and will demand €30million for their star forward in the upcoming transfer window.

MN: Milan’s squad is young but with experience – the average age of each department
19 September 2020, 12:53
Serie A Standings