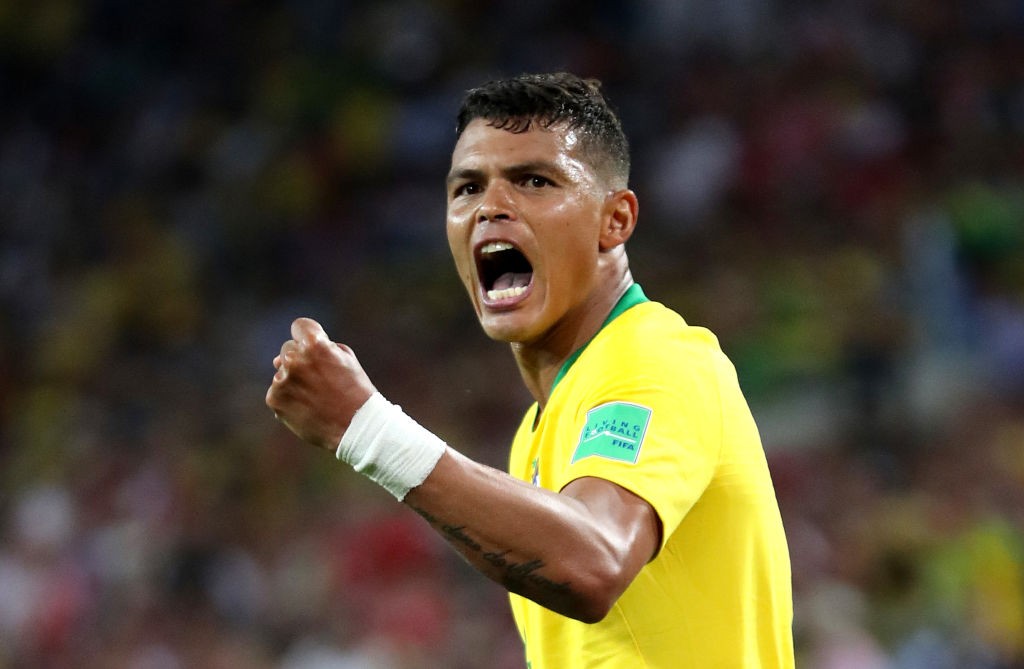 Le10Sport: Blow for Milan as PSG make shock U-turn on stance regarding defender

AC Milan’s reported pursuit of Paris Saint-Germain defender Thiago Silva has suffered a blow if the latest reports coming from France are to be believed.

The Brazil international played for Milan from 2009 until 2012 before leaving for Paris Saint-Germain, and was a key part of the team that won the most recent Scudetto in 2010-11.

There have been rumours about a return given that his deal expires in June, and we recently revealed via Vito Angele that Milan are considering the idea of reuniting Thiago Silva with Zlatan Ibrahimovic for next season, eight years after they departed Milano for the French capital.

According to what Le10Sport are reporting though (via MilanLive), PSG have in fact changed their mind regarding the future of Thiago Silva and are now ready to offer him a new deal.

Sporting director Leonardo is ready to satisfy his compatriot who has never hidden the will to continue his stay with the Ligue 1 champions, so now it seems a dream return to Milan now appears to be a remote possibility.