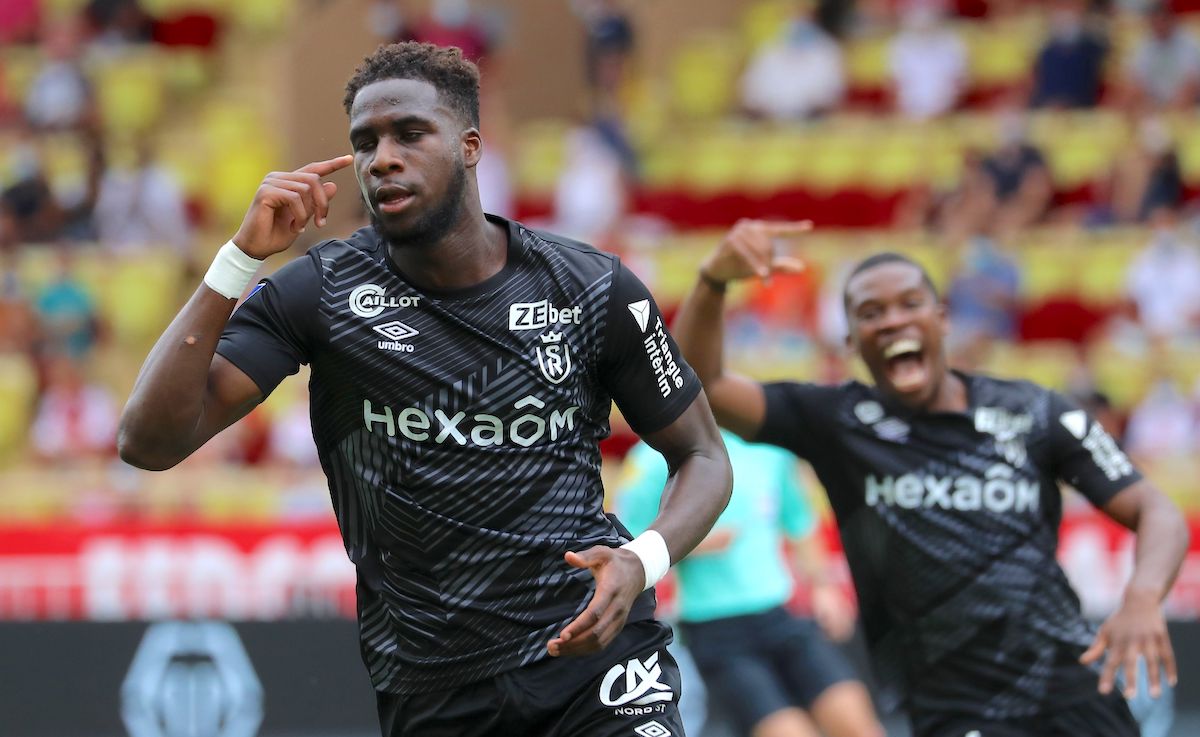 Le10Sport: Bundesliga side join Milan and Napoli in the race for in-form Reims forward

AC Milan are now one of at least three teams in the running to land Reims striker Boulaye Dia, according to a report from France.

With 12 goals in 23 games this season, the 24-year-old striker is beginning to attract interest from some top clubs it seems as he accompanies the likes of Mbappé (PSG), Depay (Lyon) and Volland (AS Monaco) in the Ligue 1 scoring charts.

Le10Sport recently reported how the Senegalese striker is not lacking in suitors as Crystal Palace and Fulham sought a move during January window, while Milan and Napoli are among them have already made an appointment to open discussions over a possible transfer in the summer.

According to the latest from Le10Sport, Dia has now ended up in the sights of Bundesliga side Eintracht Frankfurt who are preparing an offensive.

The forward is almost certain to leave in the summer summer as Reims will not take the risk of seeing him go free in a year and will do everything to sell him for a good price. They believe they could recover at least €15million when eventually selling him, especially given interested clubs are now gathering.