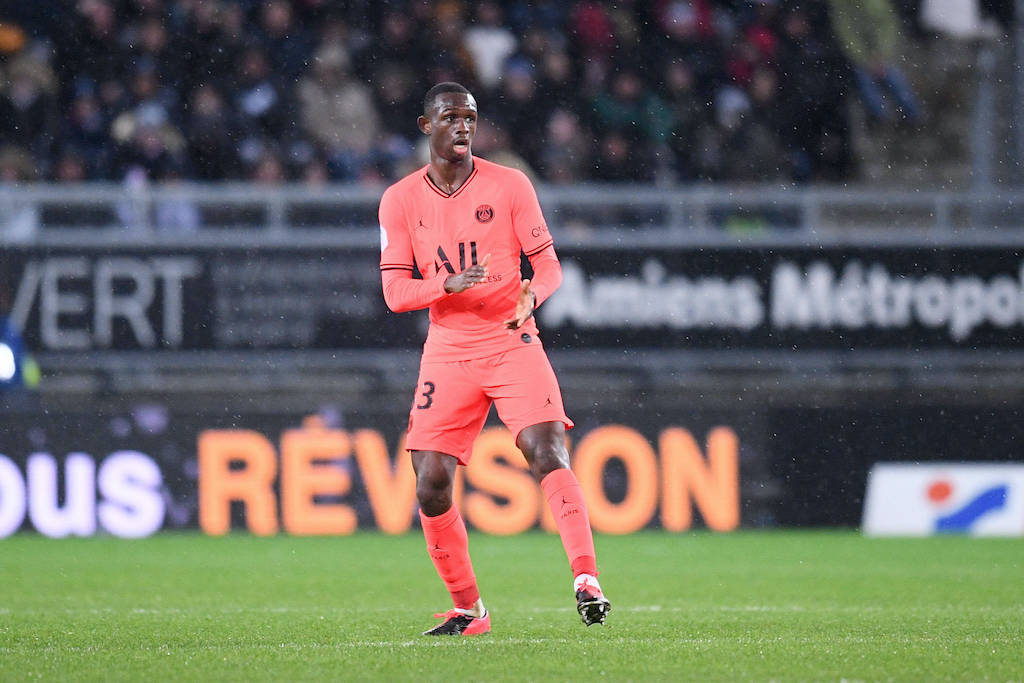 Le10Sport: Milan ahead of Newcastle and Leipzig in race for PSG defender – the latest

AC Milan are leading the race to sign Paris Saint-Germain defender Tanguy Kouassi on a free transfer, a report claims.

Calciomercato.com recently confirmed that Milan would only have to pay a small compensation fee to PSG, and that Kouassi has decided – in agreement with his agent – to leave the Ligue 1 giants to go to a club that can guarantee him more playing time.

They added that the next Milan manager Ralf Rangnick rates Kouassi highly and has already spoken in recent months with both the teenager and his entourage. Milan can offer him the chance to get playing time immediately as he will start on equal footing with Musacchio and Duarte.

According to the latest from Le10Sport, Milan are pressing strongly to try and sign the 18-year-old and have held talks with the player and his entourage.

The Rossoneri are in pole position if Kouassi decides not to renew with PSG, ahead of both Newcastle and RB Leipzig.