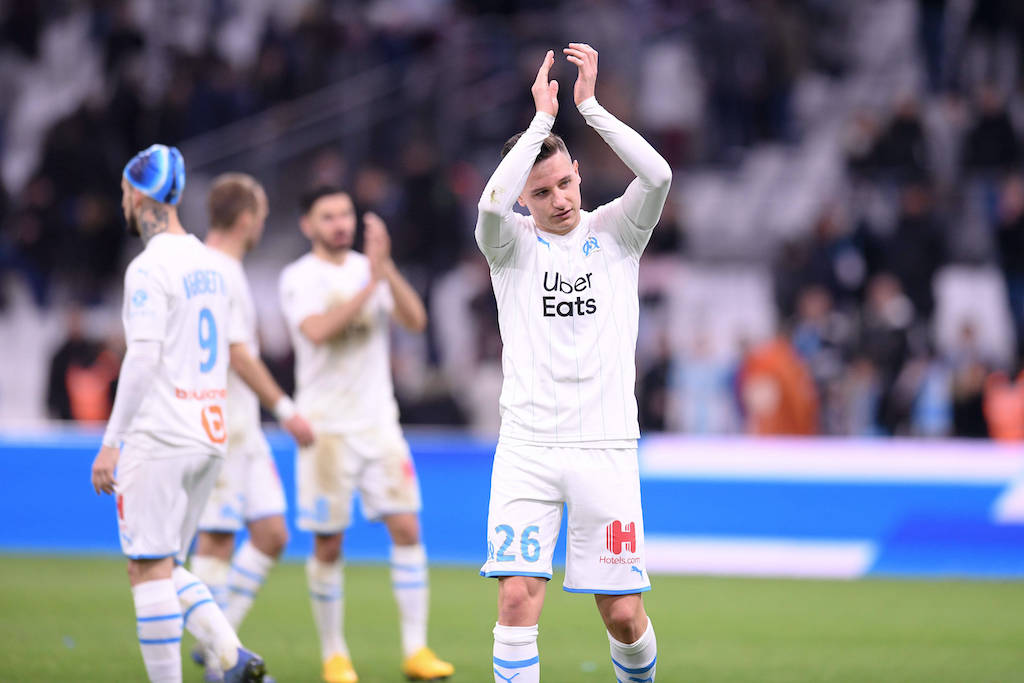 AC Milan are still among the teams in the running to land Marseille winger Florian Thauvin, according to a report from France.

The 27-year-old only made two appearances in Ligue 1 during the 2019-20 campaign due to injury, but the season before that he amassed 16 league goals and eight assists as well as 22 goals and 11 assists the year before that.

According to Le10Sport, the France international is ready to leave Marseille in the summer as his contract expires in less than a year and to date there does not seem to be any willingness on the part of the player to extend.

Instead, the player has his heart set on a move to Italy, where there has been talk of strong interest from Atalanta who are in contact with both the entourage of the player and the club to find an agreement.

Nonetheless, the report adds how Milan are still among the teams in the running, as well as Inter and Roma who have never let go of the idea of signing Thauvin. A final hypothesis for the Frenchman is represented by a return the Premier League, where he struggled at Newcastle United.

A figure of €20million could be enough to sign Thauvin, perhaps a risk given his injury issue and his contract situation, but not when considering he has 130 combined goals and assists (78G, 52A) in 232 games for Marseille across all competitions (as per Transfermarkt).