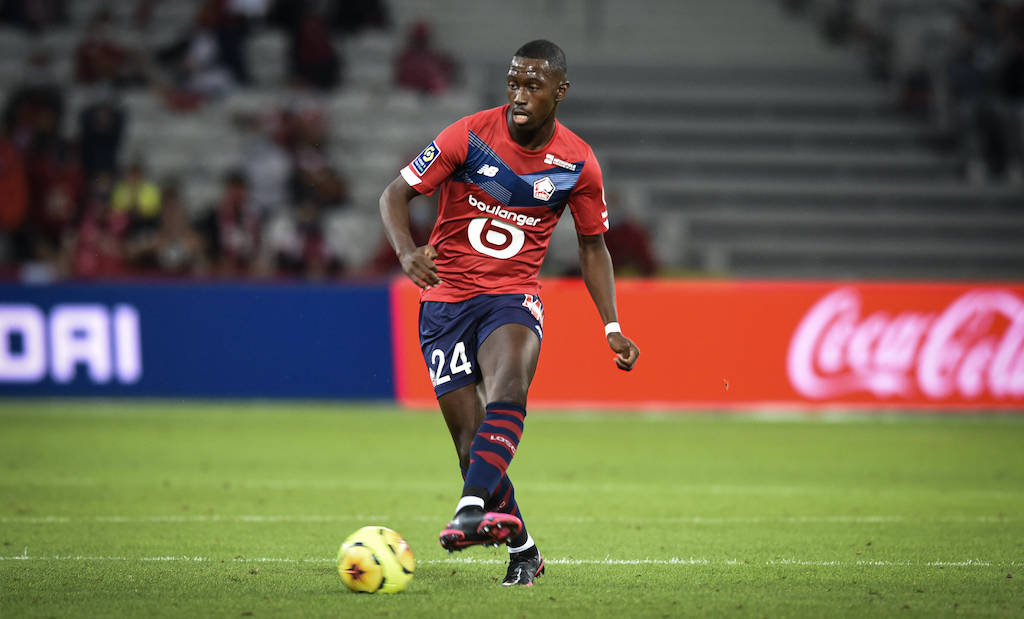 AC Milan are ready to focus their efforts on signing Lille star Boubakary Soumare after sealing a deal for Sandro Tonali, a report claims.

A number of sources are reporting that Tonali will join Milan later this week with the Rossoneri having agreed a loan with option to buy deal.

According to Le10Sport, Milan have made Lille enforcer Soumare their next target. Arsenal, Liverpool, Manchester United or Newcastle were expected to be the ones to land the 21-year-old, but Real Madrid have also taken a keen interest in him.

Hertha Berlin have pressed strongly for Soumare recently, the French outlet claims, but he is too expensive for the Bundesliga side. Now, Milan have entered the race to land him and have ‘a real intention’ to sign him, with Lille awaiting offers.

This of course comes amid rumours that the Rossoneri are also pushing hard for Tiemoue Bakayoko of Chelsea.