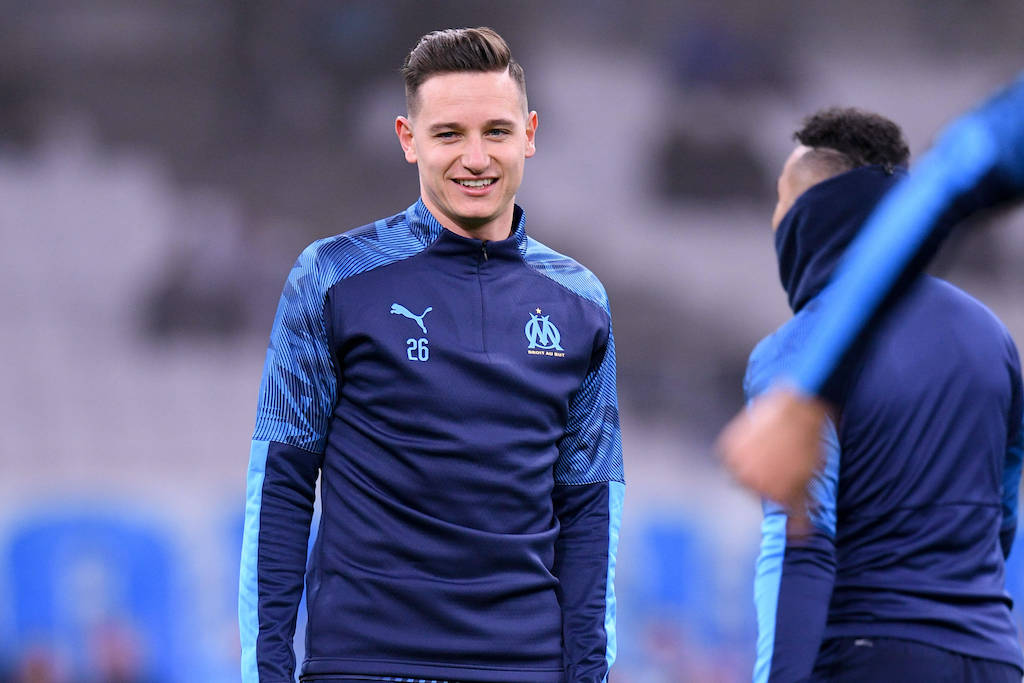 Florian Thauvin and his entourage haven’t received a proposal to extend his contract, a report claims. The Marseille star could, therefore, leave the club for free in just a year with several teams interested.

According to Le10Sport, the issue isn’t the priorities of the French side but rather the financial abilities. In other words, they can’t afford to offer a new contract at this time and haven’t even opened talks with the player’s entourage.

As a result of this, Thauvin and his entourage are now actively working towards a free transfer next year. The winger is attracted by the idea of a sign-on bonus, a better salary and a serious sporting project for the future.

Milan have presented themselves as one of the most interested clubs, per the report, but there are no ongoing negotiations with the player’s entourage. It remains to be seen if the Rossoneri will present a contract offer in the future.

READ MORE: Journalist claims Milan are in talks over Barcelona, PSV duo as Calabria will leave