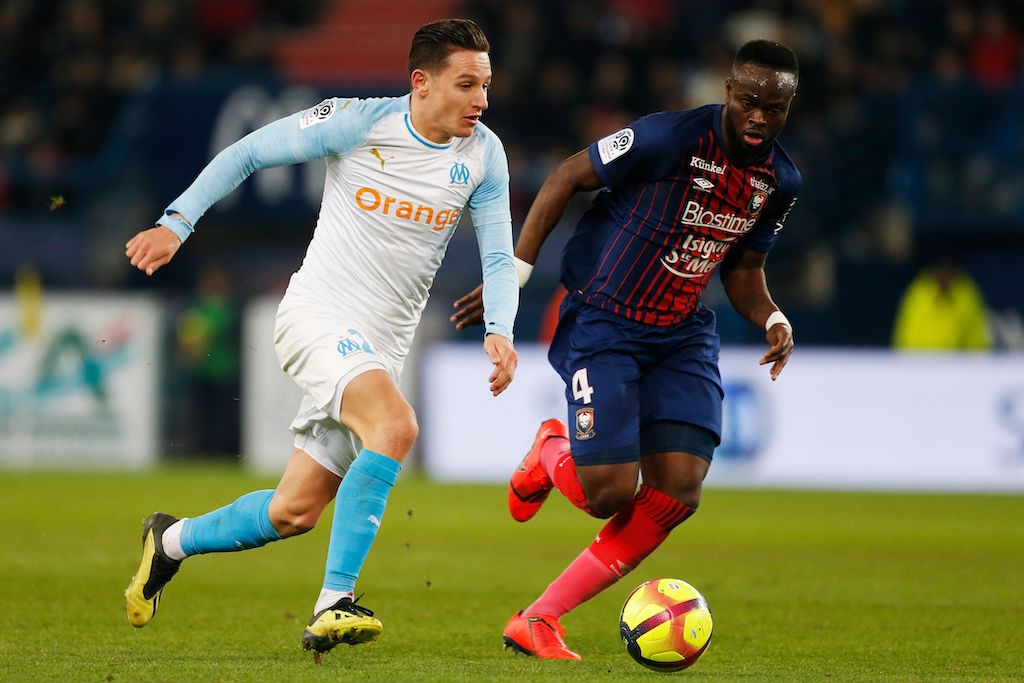 Le10Sport: Milan joined by Newcastle and two other clubs in race for Marseille star

AC Milan are in the running to land Marseille winger Florian Thauvin this summer, a report claims, but they face competition from abroad.

This season he has made just two league appearances after undergoing surgery on an ankle issue, and with his contract set to expire at the end of next season the Ligue 1 side have found themselves with a dilemma.

Le10Sport linked Milan with a swoop for the 27-year-old last month and this was then backed up by L’Equipe, and now the former have published a follow up report providing a bit more information on Thauvin’s situation.

The outlet (via MilanLive) report that the goal of the player is to relaunch himself at a prestigious club in order to get a call-up for the European Championships, which have been postponed until 2021 due to the COVID-19 emergency.

Among the teams interested in the Frenchman are Milan and Roma in Italy, Valencia in LaLiga and an English club in Newcastle – a place where Thauvin has already played.

With his contract due to expire in 2021, his long injury and the economic crisis due to the Coronavirus, it is possible that a bargain deal could be achieved for a player who feels he has a lot to prove.